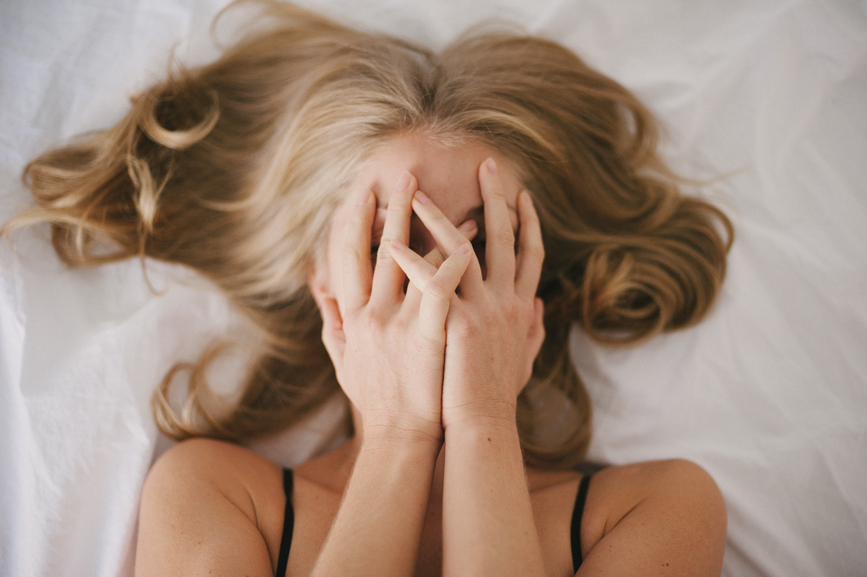 Everyone blushes from time to time, but for some of us it can be a daily occurrence – sometimes to the point of becoming a source of anxiety and embarrassment, flaring up at the most unfortunate times and feeling horribly noticeable to those around you.

Worse still, there is nothing you can do to stop it. You know the drill: it starts from the chest or ears and slowly creeps up until your whole face is hot and red.

While nobody precisely knows what causes blushing to begin, experts agree that chronic blushing can be attributed to an overactive sympathetic nervous system.

Blushing is the most peculiar and most human of all expressions.”

No other animal does it, which leads experts to believe that it is a protective measure, signalling to the group:

However, this is clearly not a message you want to be sending out all the time!

So, what causes blushing?

Firstly, it is important to make the distinction between blushing and Rosacea.

While long periods of blushing can be an early stage symptom of Rosacea, blushing is something that happens to just about everyone at some point in their lives (some more than others).

When you blush, it’s due to the stimulation of your sympathetic nervous system in response to personal shame or embarrassment, or the embarrassment of another; it will rise quickly, then disappear.

Rosacea, on the other hand, is a long-term skin complaint, which causes near-constant flushing and roughness of the skin, particularly around the apples of your cheeks.

If you have Rosacea, your skin will be slightly pink or red, even when you know you are not blushing, and the redness may take on a ‘butterfly effect’ across your face.

How do I stop blushing?

You can’t exactly train yourself to stop blushing – in fact, trying to do so may make things worse.

On a recent episode of This American Life, psychiatrist (and chronic blusher) Dr Enrique Jadresic, from the University of Chile, spoke of surgery that he had undergone to cut off the sympathetic nerve.

This operation made it impossible for him to blush.

While the surgery worked, there were significant side effects, which included all-over sweating.

This procedure also presents a future risk; patients can develop Horner syndrome or a droopy eye.

While surgical intervention to cure blushing is a pretty extreme option, the good news is that Rosacea is easier to treat and the symptoms can benefit from a calming skincare routine.

Our Instant Calm range offers targeted treatments that are specially formulated to calm and repair hypersensitive or redness-prone skin.

Keeping stress, caffeine, alcohol and sugar to a minimum and wearing SPF every single day, can also help to keep rosacea and blushing at bay.