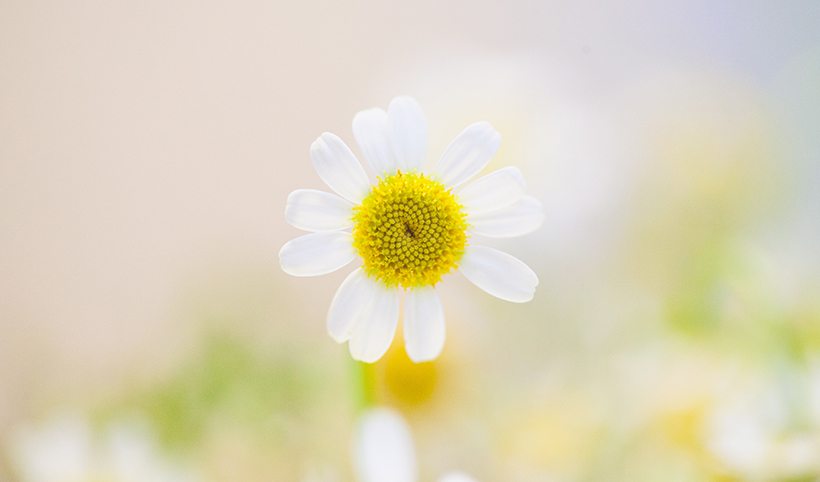 Famed for its soothing properties, Chamomile is one of the most popular cosmetic ingredients for sensitive skin. But not all chamomiles are created equal; are you using the most effective extract?

A bit of background

Chamomile is named after the Greek words chamos (‘ground’) and milos (‘apple’), so can be thought of as a ground level shrub with the aroma of apples!

While you may have come across ‘English’, ‘German’, ‘Roman’, ‘Blue’ and other Chamomile varieties there are really only two main types: German (Matricaria recutita) and Roman (Anthemis nobilis).

All Chamomile species are made up of hundreds of different active constituents that make them great for the skin, the most important of which are: Matricin, Chamazulene and Bisabolol. Some also contain Quercitin which I’ve written about before for its antihistamine effects.

However, German Chamomile is considered to be superior to Roman Chamomile as it contains higher levels of Chamazulene.

Tests of these constituents revealed that Matricin was particularly therapeutic for sensitive skin, with far superior anti-inflammatory and regenerative properties.

Somewhat surprisingly then, there is absolutely no Matricin present in the most popular essential oil form of German Chamomile – ‘Blue’ Chamomile. This is down to the way it is extracted… 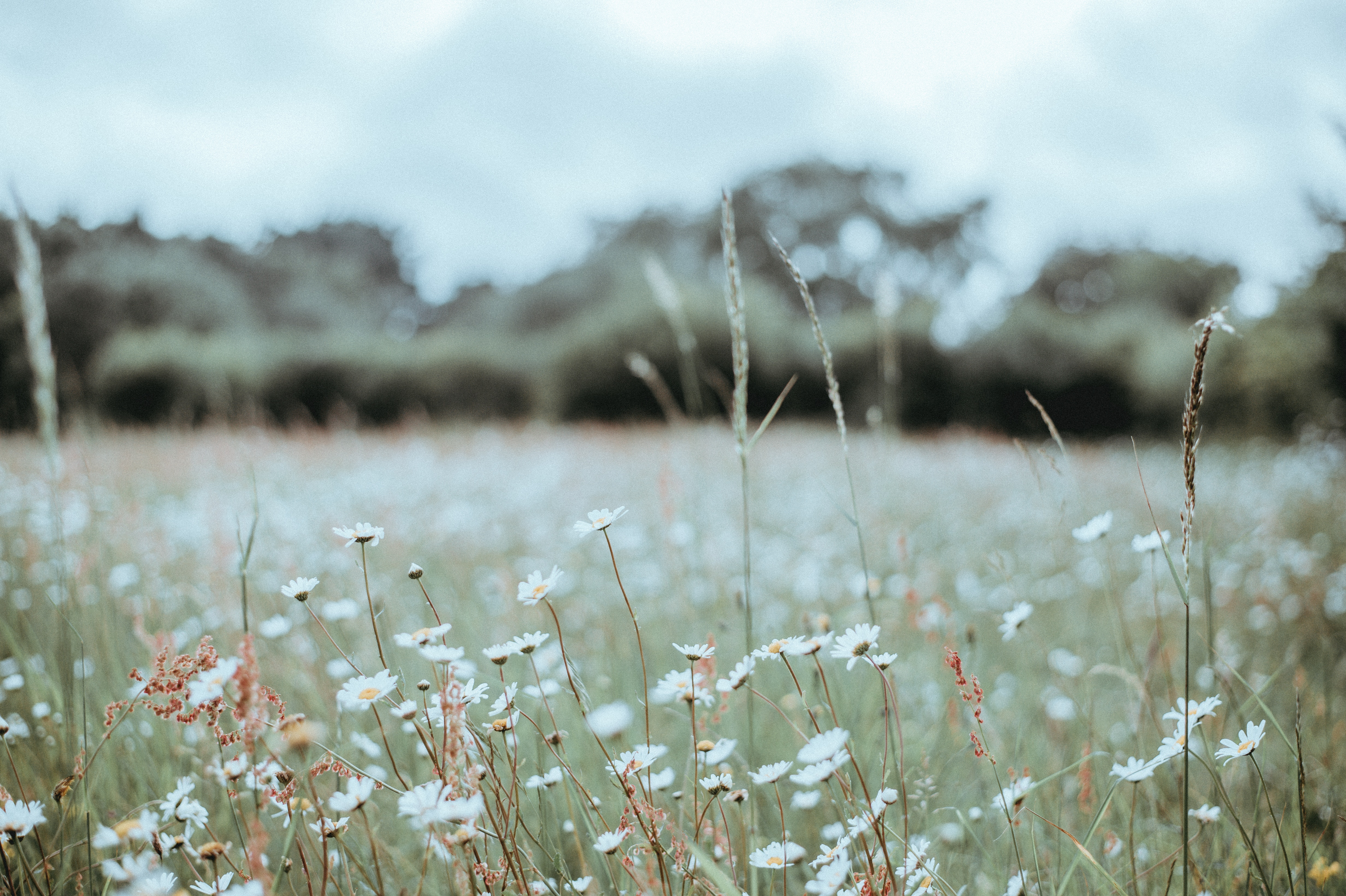 Blue Chamomile is an essential oil derived from a steam distillation of German Chamomile.

During the extraction process, Matricin is degraded into Chamazulene, which has only one-tenth of the anti-inflammatory activity as Matricin.

The vast majority of Chamomile’s other constituents are also lost during this process, so the final essential oil has very few of the plant’s original healing and regenerative properties. For this reason, we use a very different CO2 extraction of German Chamomile.

CO2 extracted Chamomile is more ‘complete’, retaining more concentrated levels of its raw properties and active agents because none of the constituents are damaged by heat.

As well as preserving valuable Matricin, CO2 extractions also contain a unique composition of Chamomile’s other components such as Bisabolol and Bisabolol Oxides.

This high-grade natural composition makes it particularly effective for sensitive and allergy-prone skin and was even found to be as active as 0.25% Hydrocortisone cream in a 1% concentration (hydrocortisone cream is a common treatment for Eczema and Dermatitis).

German Chamomile also has vasoconstrictor benefits. This means it can help reduce redness and flaring of the skin, which is particularly beneficial for Rosacea sufferers.