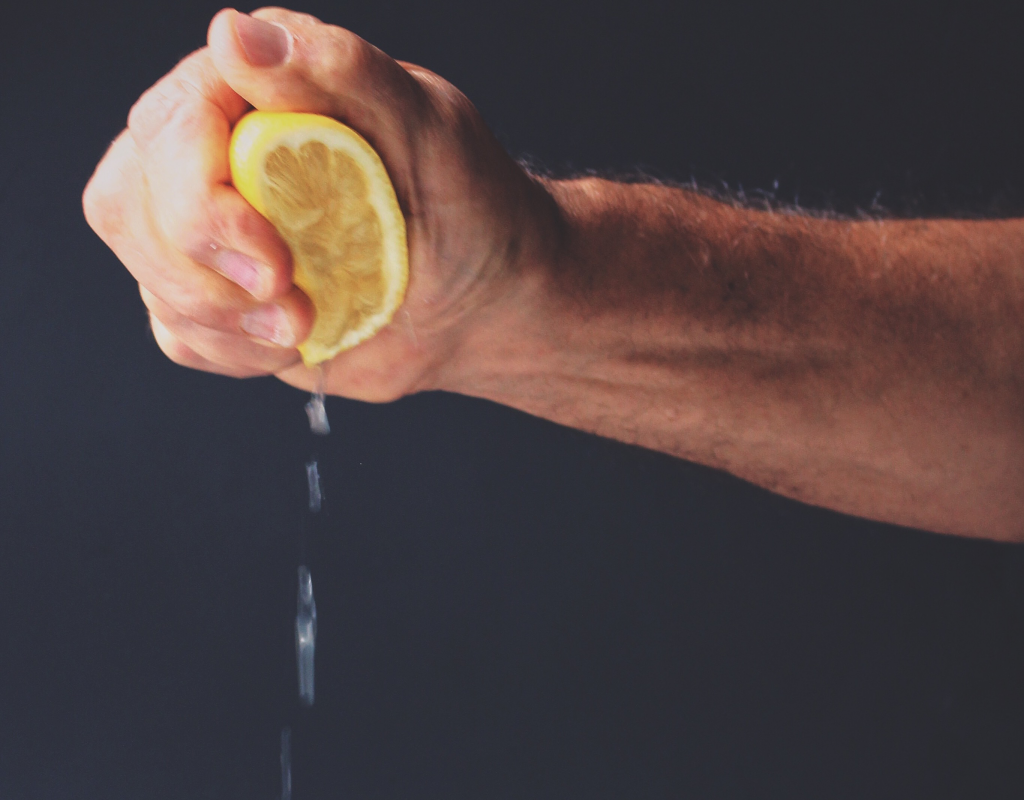 The connection between our gut and our health is a hot topic.

Sometimes referred to as ‘the second brain’, new research suggests our digestive system plays a bigger role in everything, from our immune system to the way we behave, than first thought.

With our bellies dictating more than what we choose for lunch, theories about what else our guts can influence are gaining traction. One such hypothesis is ‘Leaky Gut Syndrome’.

Our bowels are lined with a single layer of cells that make up the mucosal barrier.

This clever wall is designed to absorb nutrients, but stop most big molecules and germs passing from the bowel into the bloodstream where they could cause problems.

However, in some circumstances, this barrier can become less effective and ‘leaky’ (or ‘permeable’ in scientist speak).

Exponents of ‘leaky gut’ syndrome suggest this permeability can cause toxins and other nasties to be absorbed into the bloodstream, triggering the immune system and causing inflammation in in the body.

This, they suggest, is linked to a much wider range of health problems, from food allergies and migraines to fatigue and skin conditions (including Eczema).

Some health conditions, such as Crohn’s and coeliac disease, can cause damage to the bowel lining. Nasty cases of food poisoning, the norovirus and medical treatments, like chemotheraphy and immunosuppressants, can also weaken this barrier.

What do the experts say?

While it’s true that some circumstances can make our gut more ‘leaky’, there’s currently little evidence in humans to support the theory that this is a direct cause of any significant, widespread problem.

There’s also no agreement on which test is best when looking at our gut barrier function. Registered Dietician, Rosie Saunt, tells us:

The consensus is that its results should be interpreted with caution. Worryingly people are often diagnosed with a ‘leaky gut’ via more questionable or unconventional methods.

For the moment, the term ‘leaky gut’ is misleading and should not be used in the context it’s most often used.”

It’s thought that treatment for a ‘leaky’ bowel generally isn’t necessary – except with specific conditions such as Crohn’s disease, for example, where a reduction in inflammation can improve permeability.

While taking care of your tum is always a good idea, be wary of alternative therapies that claim to address ‘leaky gut’ with significant dietary changes.

Unless absolutely necessary and carefully monitored by a professional, eliminating food groups can lead to nutritional deficiencies so speak to a naturopath or dietician before making any big changes.