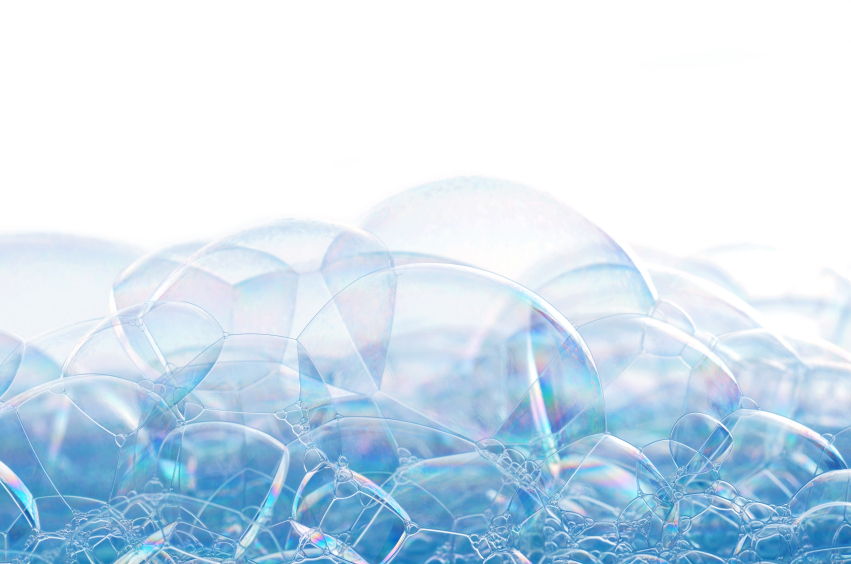 Following on from yesterday’s post about why sensitive skins should steer clear of detergents, today I’m focusing on what the most common detergents are.

Unfortunately, it can be quite difficult to remember and avoid all detergents as there are a huge number of them and most are a bit of a mouthful!

Here’s a shortlist of the suspects you’re most likely to run into:

These two have become buzzwords in recent years – they’re the two most common sulphate-derived detergents.

Both can be produced from petroleum, palm oil and coconut oil and can seriously aggravate the skin.

Both SLS and SLES are a trigger for my sensitive skin, although there are still some camps who argue that SLES is less irritating than SLS.

This study shows that with prolonged use, reaction from SLES have the same severity and last as long as SLS reactions – proof, if needed, that they’re both worth steering clear of!

This detergent is derived from coconut oil and (deep breath) – dimethylaminpropylamine, a polyamine.

It doesn’t have as bubbly a foam as something like SLS or SLES, but it’s a well known allergen and common irritant.

What should I look for in a Cleanser?

Cleansing should be an enjoyable part of your day – a time to really pamper and soothe your skin.

A good Cleanser should be packed full of soothing botanicals, skin-boosting vitamins and should be detergent and alcohol-free.