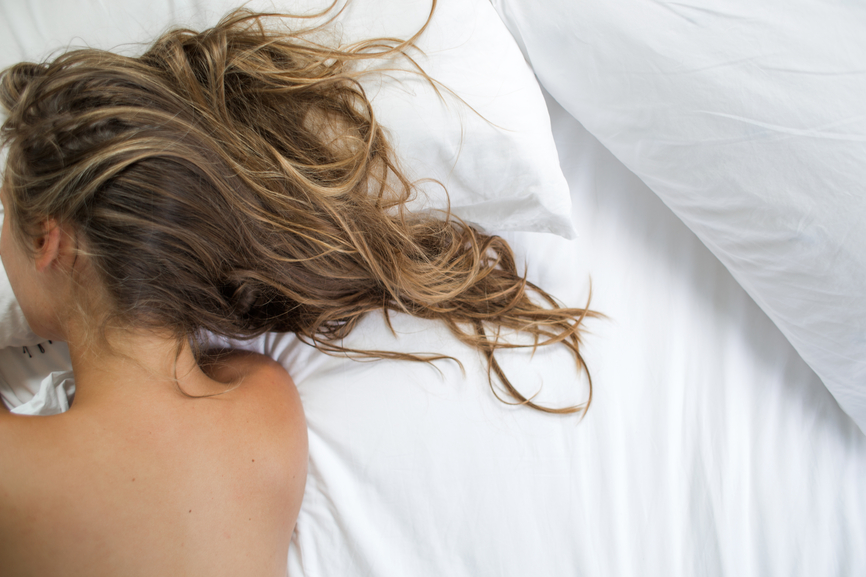 Some mornings you just can’t face dragging yourself out of bed – we’ve all been there. But if you’re finding this is happening day in day out, you might need to tweak your everyday routine.

Here’s how to increase your energy levels in three easy steps – no caffeine involved!

1. Sleep with your blinds open

It might sound like a torturous concept, but allowing natural light into the room allows for a more gentle and pleasant wake-up.

Recent studies by Angela Clow, Professor of Psychophysiology at the University of Westminster, show that it’s also scientifically proven to be better for your health.

When we wake each morning, our body releases cortisol – the stress hormone.

This burst is called the Cortisol Awakening Response (CAR), and it primes our brains for maximum functioning.

How you wake up each morning has a bearing on how well you function for the rest of the day.

Being woken suddenly and without warning reduces ‘the burst’ of cortisol that’s delivered to your brain, meaning the body is shocked and doesn’t promote maximum functioning for the day ahead.

It also releases stored energy in the body and prepares the muscles for action.

In the absence of natural light during the winter months, it might be worth considering a particular light that’s designed to replicate these natural dawn rays.

Struggling with sluggishness in the mornings? If the only thing that appears to wake you up is caffeine, you might want to consider ditching it totally.

Although it provides an injection of temporary alertness, we know that caffeine disrupts sleep patterns.

Caffeine can also have an adverse effect on your stress levels – especially when the effects of each ‘dose’ subside.

If you’d like to cut back gradually, rather than go completely cold turkey – try limiting your intake to pre-12pm.

Consuming caffeine even six hours before bedtime reduces your sleeping time by at least one hour.

If you’re looking for a caffeine replacement, try Hemsley + Hemsley’s Pep-Up Tea. It’s got all the kick of coffee but has the added bonus of being hydrating and anti-inflammatory – just go easy on the cayenne pepper!

Starting your day with some exercise sets you up brilliantly. A workout first thing gets your endorphins flowing and boosts your metabolism. Studies by Harvard neurologist Dr Miguel Alonso-Alonso show that exercising also improves eating behaviour throughout the day via brain and cognitive changes.

A bonus of boosting your body with an early morning run? You’re less likely to reach for a chocolate bar during the dreaded ‘4pm slump’!