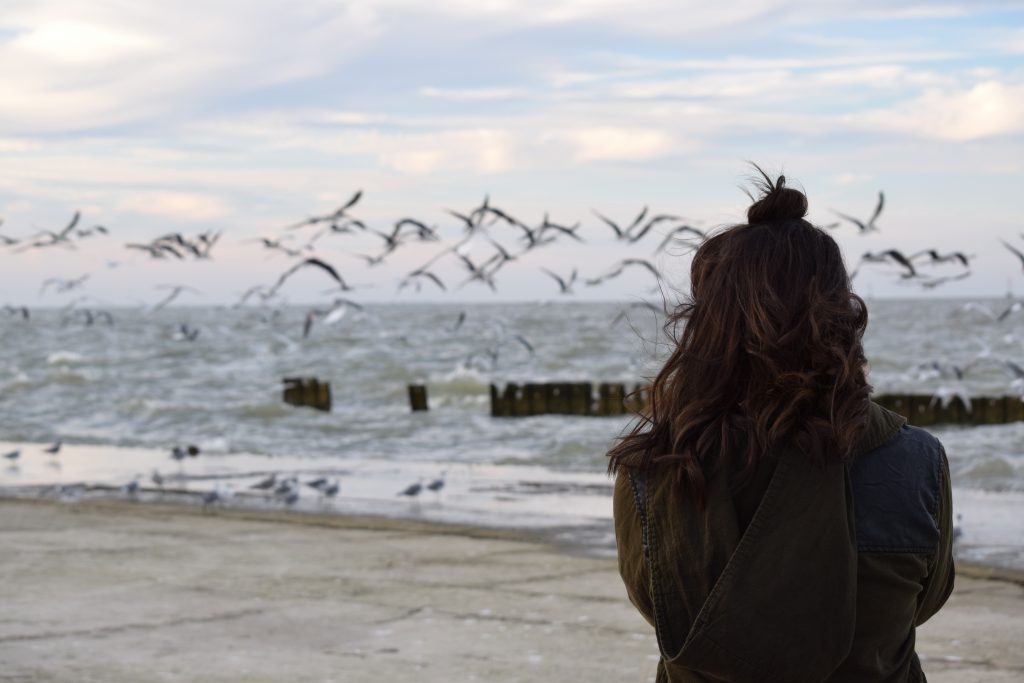 How are those New Year’s Resolutions going?

Despite our best intentions, research shows only 8% of us manage to stick to our resolutions for an entire year, with just 58% of us lasting to the end of January without giving them up altogether.

But don’t be disheartened! It’s probably not our willpower that’s to blame. The thought process behind our resolutions, and the language we use to frame them can have a huge impact on their success.

The key lies in setting ‘SMART’ goals that are:

We’ve swapped three of the most common resolutions for goals that are just a little bit SMART-er.

For: Try a new activity once a week

Finding a sport you love is the key to being active on a regular basis – and there’s something out there for everyone.

Rather than a vague goal of being more active, rope in a friend and commit to trying a new sport each week until you find one you really enjoy.

Gyms and sports clubs often offer your first class for free, so it’s also one of the cheapest ways to get active.

For: Cook a nutritious dinner five times a week

Weight-related goals are popular resolutions, but also ones that can be beset with feelings of guilt and failure.

Choose a positive goal that doesn’t rely on numbers or strict rules, such as cooking a healthy meal at least five times a week.

By shifting the focus onto nourishment rather than deprivation, and leaving space for indulgences, it becomes a much easier (and more enjoyable) resolution to stick to.

If you’re short on time, find a day to batch cook and make enough for dinners and lunches throughout the week.

Look to blogs for inspiration; we love Minimalist Baker, My New Roots and Green Kitchen Stories for quick, wholesome recipes with beautiful photography to keep you motivated.

For: Declutter one cupboard each week

If you’ve ever tried to clear out your wardrobe and wound up buried under a heap of clothes, you’ll know the sense of despair that can come with trying to do too much at once.

Start small and tackle one space at a time. Fire up Netflix and commit to decluttering a cupboard or drawer.

This means you can finish the job in one sitting and bask in that all-important (and motivational) sense of satisfaction.