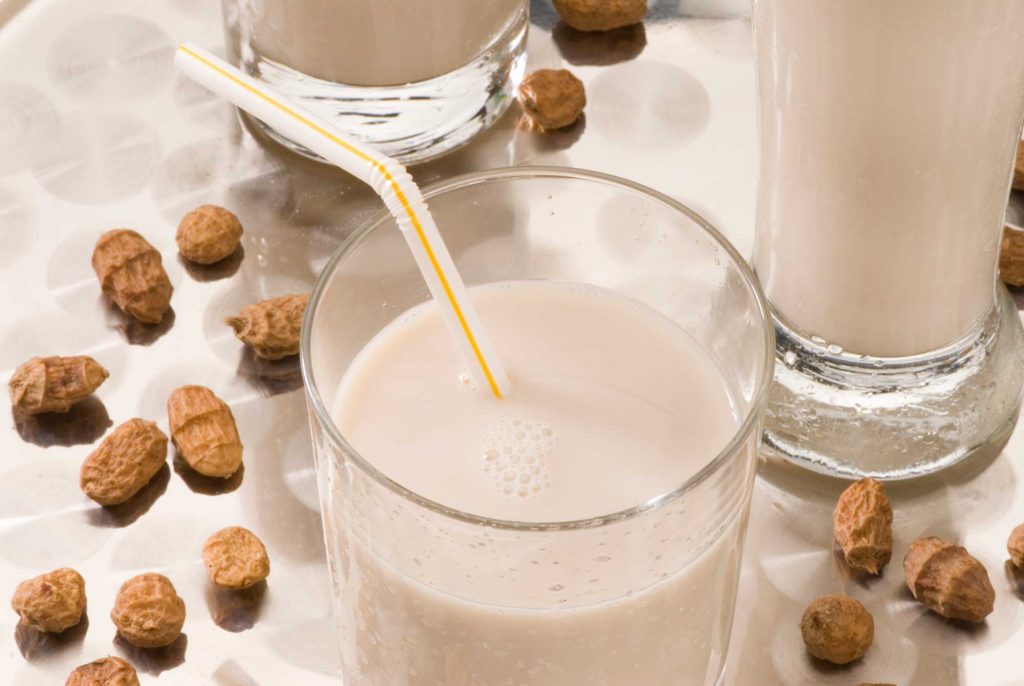 For more than two million years, our ancestors have been snacking on unassuming, nutrient-packed ‘nuts’.

Known as the ‘world’s first superfood’ thanks to their extraordinary nutritional profile, archaeologists have discovered tiger nuts (or chufa) in the fossilised remains of the first humans.

In fact, the famous Nutcracker Man – one of the oldest human fossils ever discovered – was named after the large quantity of tiger nuts found in his stomach!

So what are they?

They’re actually not nuts at all, but the tiny root of the yellow nutsedge plant – a grass-like crop which grows all over the world.

The roots are harvested just like potatoes, then dried. As they lose their water content, they develop a slightly shrivelled, stripy, nut-like appearance – hence the name.

They can be eaten raw or roasted, ground up into flour, or made into milk or oil. In Spain, they’re used to make a popular milky drink called ‘horchata’.

What are the benefits?

It’s no accident that our ancestors prized these little non-nuts so highly. They’re packed full of slow-releasing energy (with twice as much starch as potatoes) and a host of vitamins that are great news for you skin.

They contain vitamins C and E – known antioxidants, which fight signs of damage from free radicals and help skin look younger for longer.

They’re also rich in iron, which is great for speeding up the healing process, reducing scars and improving circulation while giving your skin a healthy, rosy glow.

This magical combination of iron, resistant starch, and vitamins C and E can also give your immune system a serious boost, warding off illness and protecting your skin from damage.

Recent research has also shown that a diet high in tiger nuts can help to improve blood circulation, reducing the risk of heart disease and thrombosis. They’ve also been linked to a reduced risk in colon cancer.

The bonus? Once you get past their chewiness, we think tiger nuts taste delicious – milky, nutty, and with a hint of almond and coconut.

Our ancient ancestors were really on to something…