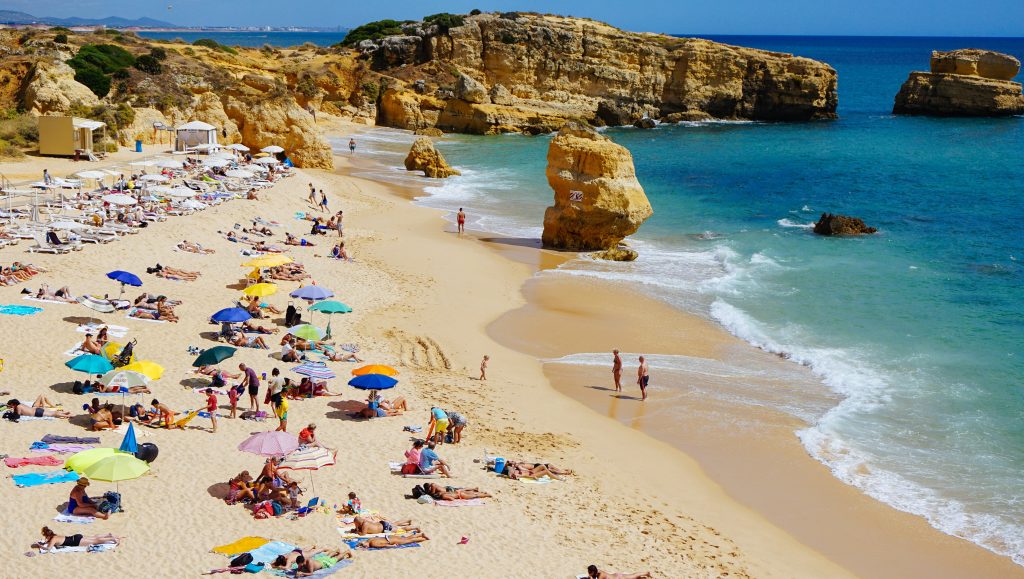 One of the most common questions I’m asked is about SPFs – particularly why we don’t have one in the range!

The reason is, it’s very difficult to create an organic and sensitive skin-friendly SPF cream without the use of synthetic chemicals or irritating natural preservatives and stabilisers.

Why mainstream sun creams are a no-no for sensitive skin

A lot of the UVA/B chemical filters used in mainstream sun creams are not only harsh skin irritants but some like, like Isotridecyl  Salicylate and Octyl Salicylate, are also  believed to be oestregen mimickers.

Many also contain Methyl Paraben, a widely used preservative. The controversy around parabens is well documented, but a recent study in Japan also showed that Methyl Paraben  prematurely ages the skin when exposed to UVA/B sunlight.

As well as these worrying ingredients, mainstream sun creams are also packed with irritating fragrance (parfum), because who doesn’t want to smell like a coconut on the beach?!

I’ve lost count of the times I’ve been away with friends who complain of ‘heat rash’ or ‘prickly heat’ when what they’re really experiencing is a reaction to their sun cream. 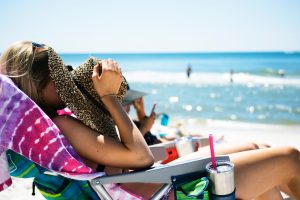 So what about natural sunscreens?

Natural offerings are usually referred to as sun ‘blocks’  as they are made with minerals like titanium or zinc oxides. They work in a different way to synthetic sun creams which absorb UVA/B light and instead act as a barrier.

This means that they don’t absorb into the skin brilliantly and often leave a white tinge on the skin.

While these mineral block sunscreens are kinder on the skin, more and more manufacturers are grinding down the minerals into nanoparticles to eliminate the whiteness problem.

While this may seem like a good thing, there is very little known about how far nanoparticles can penetrate into the body. A 2010 study found that plastic nanoparticles can cross the human placenta, which raises serious concerns about the safety of nanoparticles. 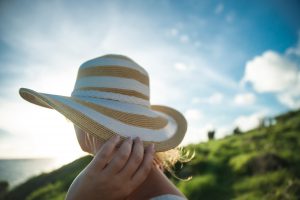 So, what should you be doing to protect your skin this summer?

If you know you’re going to be out and about in bright sun, I’d go with a mineral sun-block.

Failing that, a wide-brimmed hat is a seriously chic and sensible option! As for a Pai sunscreen, all I’ll say is watch this space…