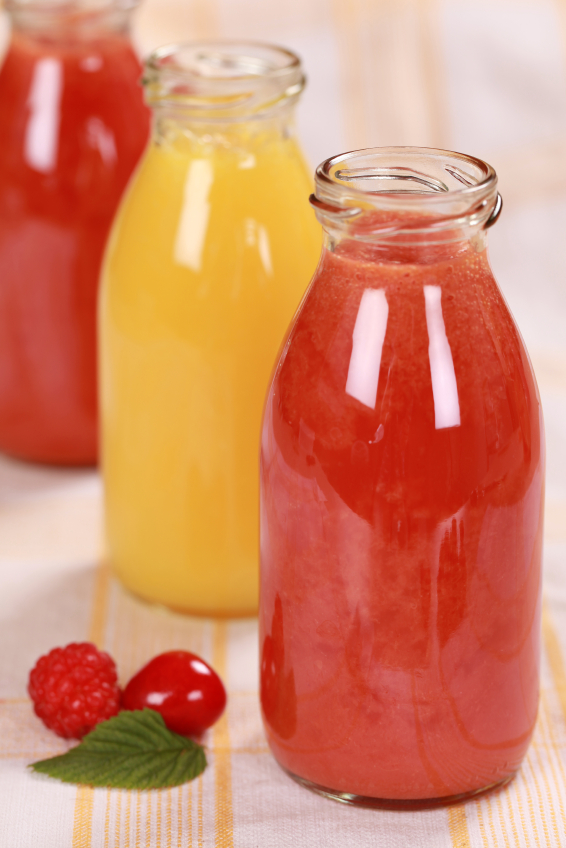 Sugar has been hitting the headlines in January as experts warn that we’re on the cusp of a sugar addiction epidemic.

We all know foods high in refined sugar foods are bad for our health, skin or waistline.

So the bigger concern here is the hidden sugars we don’t know we’re eating that find their way into ‘healthy’ cereals, dips and sauces.

If a food is processed, it’s most likely been sweetened… because sweet stuff tastes good!

One example of “disguised sugar” are smoothies – which many people turn to as a healthy drink and to hit their five a day.

But smoothies are just fruit…

In theory, yes – but when you eat fresh fruit the flesh usually contains a big dose of fibre, which forms a protective ‘layer’ and acts as a barrier to the intestine when digested.

This barrier slows down the absorption of sugar and gives your liver a chance to catch up.

When fruit is blitzed or juiced this fibre is broken down or removed entirely, so the fruit sugar (fructose) is absorbed directly into the bloodstream where it causes a huge insulin spike.

Also it takes quite a lot of fruit to produce a whole glass or bottle of juice. The average glass of orange juice is four oranges.

Ask yourself this – when would you ever sit and eat four large oranges in one sitting?

How much sugar are we talking?

A survey published in early 2013, found that of 52 pre-packaged smoothies, 41 contained more sugar than a can of Coca-Cola (that’s nine teaspoons!).

A different study published by the British Medical Journal found that while eating whole fruit cuts your risk of developing type 2 diabetes, drinking it appears to increase the risk.

Before you swear off smoothies for good, remember these findings only relate to fruit based, processed drinks.

A homemade option is always going to be better than something you pick up in the chilled aisle, particularly if you include lots of veggies.

Stay tuned for more information on veg-based smoothies and “green smoothies” this week, as well as a brilliant recipe from our favourite nutritionists Hemsley & Hemsley.