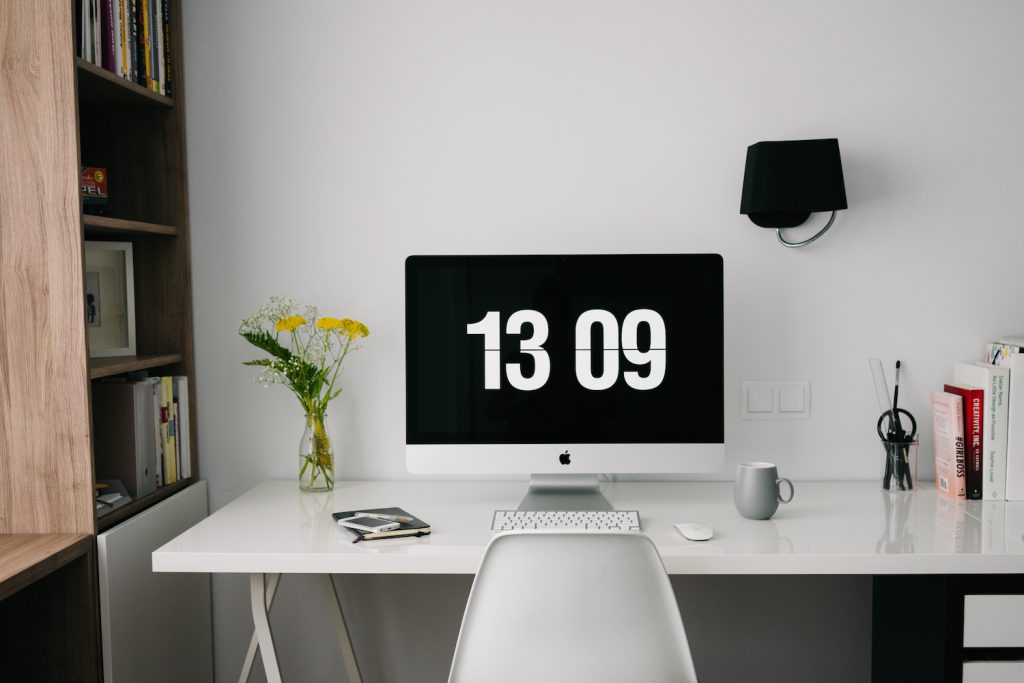 In the UK, the link between illness and sitting during working hours first emerged in the 1950s.

At the time, researchers found that London bus drivers were twice as likely to have heart attacks as their bus conductor colleagues.

Fast-forward to 2015 and, unsurprisingly, there’s been a lot of research conducted on the subject of sitting.

One of the largest pieces of medical research tested a sample of 800,000 people.

Compared with those who sat down the least, people who were sitting the longest had an 112% increased risk of diabetes, 147% increase in cardiovascular events and 49% increase in death from any cause.

Why is sitting down for long periods so bad for you?

Are gym-goers exempt from all this?

Cycle to and from work, play team sports or religious in your daily yoga practice? The bad news is that these new guidelines still apply to just about everyone – even avid gym goers.

No matter what your daily sporting activities are, if you’re sitting for extended periods while at work it’s recognised as an independent risk factor for ill health.

If someone goes to the gym or walks for 30 to 45 minutes a day, but sits down the rest of the time, then they are still described as having a ‘sedentary lifestyle’. All-day movement is now seen as being just as important for the maintenance of good health as traditional exercise.”

Can using ‘standing up’ desks can help?

At Pai, we’re partial to a combination of conventional desk chairs, Swiss balls and kneeling chairs to keep our backs and cores happy – but should we be using ‘standing up’ desks?

Standing up to work means that we are forced to keep our bodies moving through the natural fidgeting that occurs when we’re standing.

Research suggests that remaining on our feet can even reduce levels of C-reactive protein, which is heavily linked to the onset of some types of cancer.

Breaking up sitting time engages your muscles and bones, and gives all our bodily functions a boost – it’s a bit like revving a car’s engine.”

But there are drawbacks – standing up to work is not entirely realistic (or indeed comfortable!) to do day in, day out. Our brains also handle some tasks far better sitting down – particularly those requiring fine motor skills.

How can we combat the ‘sedentary curse’?

The Department of Health’s Start Active, Stay Active report recommends interrupting our sitting time every thirty minutes – with short bouts of activity that last just one to two minutes.

There are simple ways to minimise sedentary time during your working week. Advice directed specifically at adults aged 19 to 64 – includes the following: