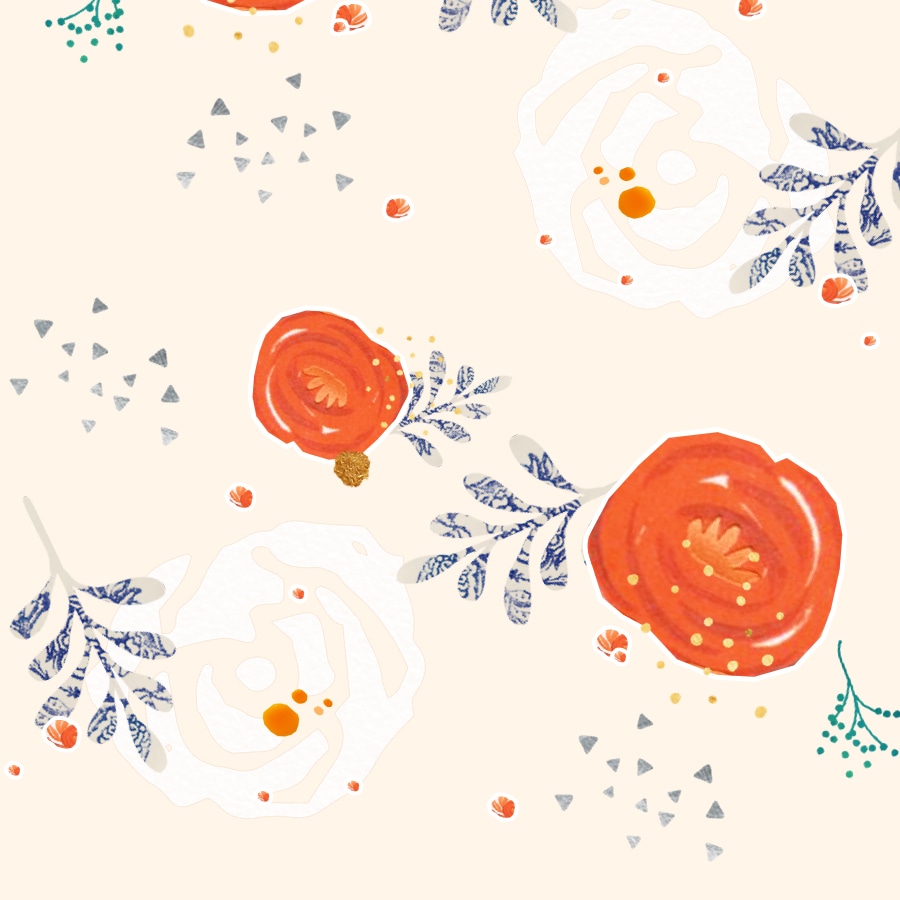 I’m not much of a coffee drinker but a recent article has got me thinking about the link between caffeine and skin.

Coffee is the opinion-splitter of the health world, one minute it’s being slated, the next touted as the ultimate antioxidant or pre-workout booster (Google “bullet-proof” or “Paleo” coffee for evidence!).

But what does it do to our skin?

There’s lots of anecdotal evidence from people who say their skin dramatically cleared up after cutting back on caffeine, and others who noticed little to no difference.

Caffeine is a “psychoactive drug” or stimulant, which crosses the blood-brain barrier. It has an effect on the central nervous system, brain, cognitive functions and most notably, your cortisol levels.

Cortisol is the stress hormone released by the body, which can have a direct effect on your skin as well as increasing inflammation in the body. Stress is one of the biggest causes of problem skin, and you’ve got this hormone to thank for that!

So, if you have unpredictable or tricky skin do you want to be causing intentional fluctuations in your cortisol levels? Maybe not.

Should I stop drinking coffee?

I wouldn’t swear off it straight away. As with all dietary changes, it’s much better to phase it out slowly and see if you notice a difference.

If you’re a big coffee drinker, perhaps try cutting down your caffeine intake to just one or two cups a day.

It’s worth bearing in mind that the recommended maximum amount of caffeine per day is 400mg – equating to around three espressos. However, the coffee in lots of chains is much stronger than you’d make at home, so you could be consuming more caffeine than you think.

I plan to keep an eye on my tea intake and see if I notice any difference in my skin – I’m very partial to a cup of Earl Grey!

Do you think coffee has an effect on your skin? Would love to hear your opinion.