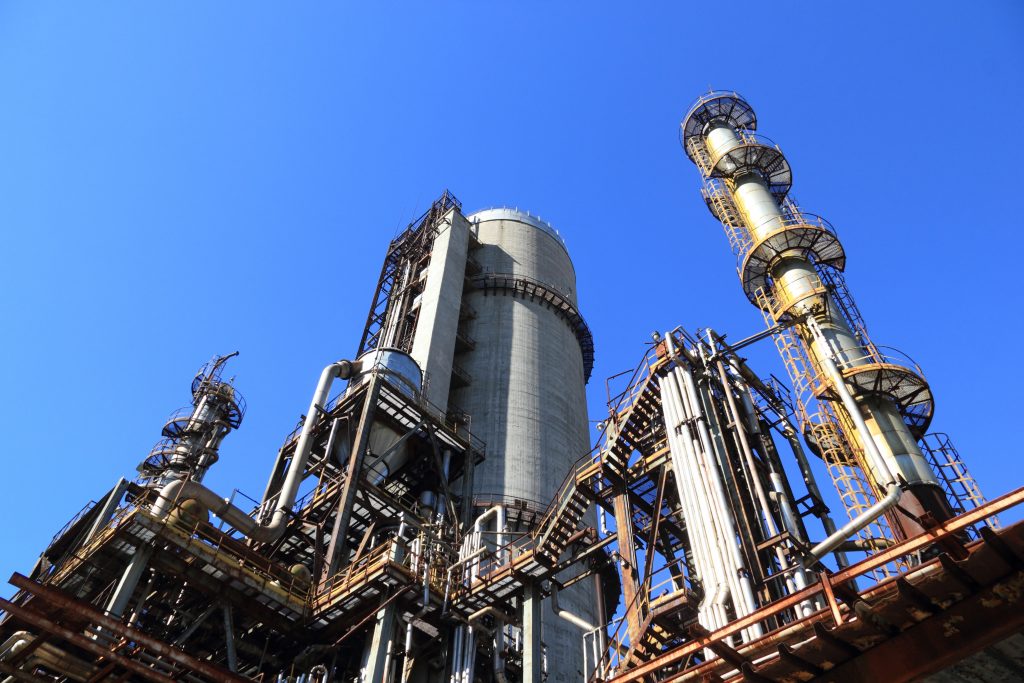 You will have seen in the news this week that skin creams containing paraffin may have caused hundreds of fire deaths in the UK in recent years.

These paraffin-based creams, used to treat conditions such as eczema and psoriasis, have been linked to 37 deaths in England in 2010, and eight more since November 2016, but fire services are now warning that the figures could be even higher.

In response to this issue, we’ve answered some of your questions on paraffin and petrolatum.

What are paraffin and petrolatum and why are they used in skincare?

Paraffin and petrolatum are petrochemicals (they are derived from petroleum) that are used as emollients. Emollients are moisturising agents.

They are commonly used because they are cheap and have an occlusive effect. This means that they sit on the surface of the skin acting as a barrier to prevent water loss.

There is increasing evidence that this treatment route for eczema and other very dry skin conditions can lead to painful skin reactions in the short term – particularly for children – and heightened sensitivity (and prolonged eczema) in the long term as it disrupts the skin‘s natural function.

What are the concerns about these petrochemicals?

They are highly flammable so can be dangerous if they leach onto bedding and clothing, especially as they don’t wash out, instead building up over time. Because they are used in moisturising creams for conditions like eczema, they can be used on a daily basis on large body areas, running the risk of rapid spread of fire if they come into contact with a flame.

How do I identify them on ingredient lists?

What is a natural alternative to paraffin?

At Pai all of our products are completely free from petrochemicals, including – crucially – our Petit Pai range for babies and children. Instead, we use a mixture of vegetable triglycerides (not derived from palm) as an effective alternative.