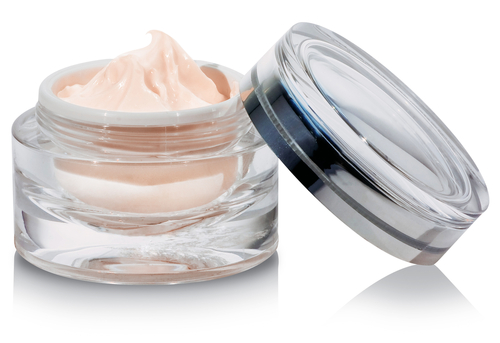 There’s been quite a bit of controversy regarding the safety of Phthalates for a while, but this week a landmark study by the World Health Organisation has linked them to a host of serious health concerns.

To recap – Phthalates are a synthetic chemical commonly found in cosmetics and many other household items, notably those made of plastic.

They are used to improve the consistency of beauty products, and to fix fragrance – which means, worryingly – they may often be hidden on Ingredients Lists under the term ‘parfum’.

that Phthalates interfere with the thyroid hormones responsible for a number of core bodily functions, including brain development.

The report is so far the most comprehensive of its kind, and has led to a suggested ban on the chemicals concerned in order to protect future generations.

At Pai we have always taken a precautionary approach to Phthalates and have never used them in our products.

What do you think? Will you be avoiding Phthalates from now on?