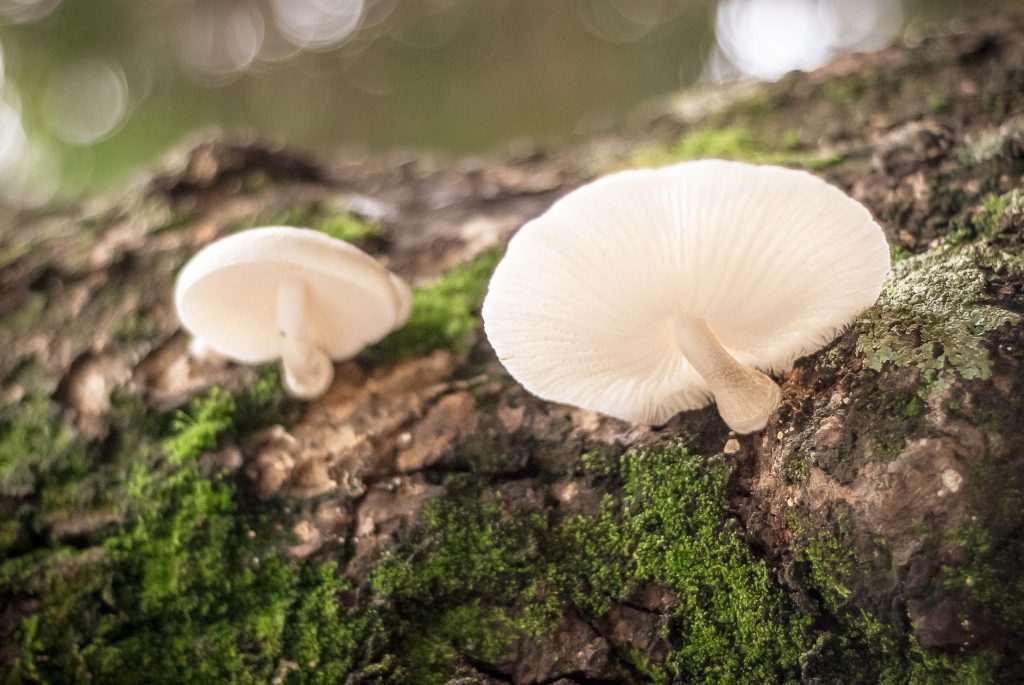 But, the rising recognition of the humble mushroom as a nutritional powerhouse isn’t exactly news to us.

In fact, Pai’s founder Sarah is a long-time fan of ‘mushrooms of immortality’ – as they are called in their native China:

I take Reishi mushrooms from time to time when I’m feeling rundown as an immune booster, but they also help (me at least) with concentration.

I’ve used them to clear a bad chest and coughs after a cold too.”

Nor is it news to researchers at the prestigious Pennsylvania State University, who officially declared mushrooms to be the next ‘superfood’ in 2008, due to their unusually high level of antioxidants and rare nutrients such as selenium.

So, what’s so great about mushrooms?

There are more than 2,500 different strains of fungi, but not all are edible (so don’t be tempted to go foraging alone!), and just a handful of varieties have achieved superfood status.

Polysaccharides, as they are known, also prevent abnormal blood vessel formations that can lead to the growth of life-threatening cancerous tumours.

The Chaga mushroom is also particularly renowned for its immune-boosting properties, it has been used as a medicinal mushroom for thousands of years in Russia, Siberia and China.

I use medicinal mushrooms every day. They feature in the green food supplement I take and I drink coffee that is half mushroom and half coffee.

The benefits include supporting adrenal function to boosting immunity – they even aid sleep.

My favourite is a combination of seven mushrooms I take in capsule form but if I had to choose one I’d go for Chaga.”

Chagas contain beta-glucans, which help to activate the immune system and stimulate stem cells within the bone marrow, making it one of the most powerful antioxidants in nature.

What are the benefits to your body, skin and immune system?

Even supermarket mushrooms such as shiitake, oyster, chestnut and white button mushrooms contain a wealth of goodness.

The Penn State researchers found that just one handful of white button mushrooms contains more of the cell-boosting antioxidant L-Ergothioneine than wheat germ and chicken liver.

L-Ergothioneine helps to renew skin cells and protect them from free radical damage, making it one of the most skin-friendly ingredients you can find.

All mushrooms are rich in vitamin D, making them a valuable addition to any diet during the dark, cold winter months.

They’re naturally high in selenium (vital for a healthy immune system), calcium (important for healthy bones) and vitamin B (which can help combat chronic tiredness and reduce stress levels), plus minerals such as potassium, iron, copper, and phosphorous.

Mushrooms are also a natural diuretic, which means that they can help to relieve the symptoms of bloating.

How do you make the most of their properties?

Mushrooms are surprisingly filling and quickly absorb the flavours around them, making them one of the most versatile cooking ingredients on the planet.

If you’re not a fan of their texture, try drinking chaga tea (a Hemsley & Hemsley favourite), or taking a mushroom supplement that has a high concentration of shiitake, reishi, mitake or chaga.