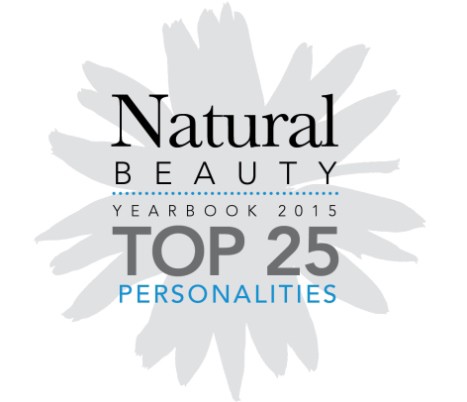 A glimpse into life at Pai HQ, plus what has caught my eye this week…

I was thrilled to be voted number 6 (two years running!) in the Who’s Who in Natural Beauty. It’s such an honour to be recognised by your peers, so thanks to everyone who voted for me!

Sugar has been one of the most hotly debated topics of the year, and the discussion is culminating in the release of That Sugar Film, a documentary into the effects of sugar on the body.

It has already received rave reviews and delivers some daunting facts about diet and supposedly ‘healthy’ foods. It’s out in February 2015 – and as Jamie Oliver says, it’s a “must-see.”

Need a reminder why refined sugar is a no-no for unpredictable skin? Check out this post.