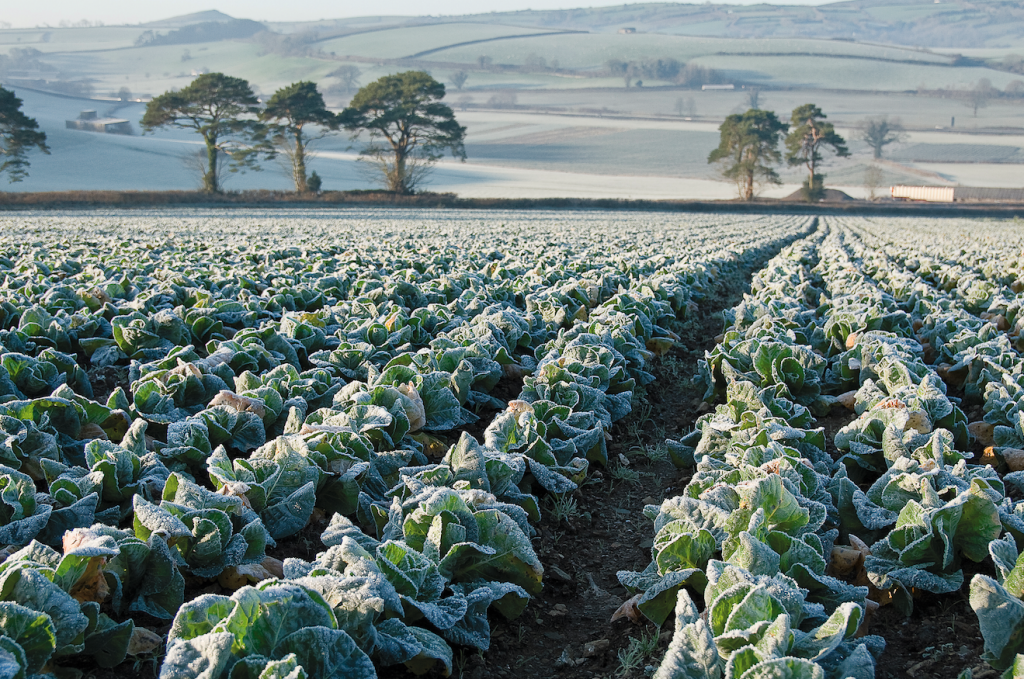 In this guest post, Riverford Organic Farmers explain why it’s always best to choose organic produce. Plus, their top tips for refreshing your diet in the new year with vibrant, veg-packed organic juices.

At Riverford, we’re mad about organic fruit and veg. We’ve been growing and delivering veg boxes from our Devon farm for 30 years, never using artificial chemicals, and looking after the wildlife, soil and water sources on our land.

So, why did we choose to go organic – and why should you, for your stomach, as well as your skin?

Riverford founder Guy Watson (twice BBC Farmer of the Year) first started farming organically, because he’d frequently suffered from headaches and nausea after spraying crops, while his brother had been hospitalised with poisoning.

Many of the pesticides Guy handled in the 70s and 80s have now been banned. How many more chemicals that were previously thought ‘safe’ will be found to damage human health?

Organic farmers provide lots of green spaces and never spray artificial pesticides (which don’t just kill the target pest, but also beneficial species like bees and butterflies). It’s no surprise that there’s up to 50% more wildlife on organic farms.

Conventional farms also use artificial fertilisers, which take a tremendous amount of oil to manufacture and transport. If all farmers in the UK went organic, we could save 64 million tonnes of carbon over 20 years – the same as taking nearly a million cars off the road. 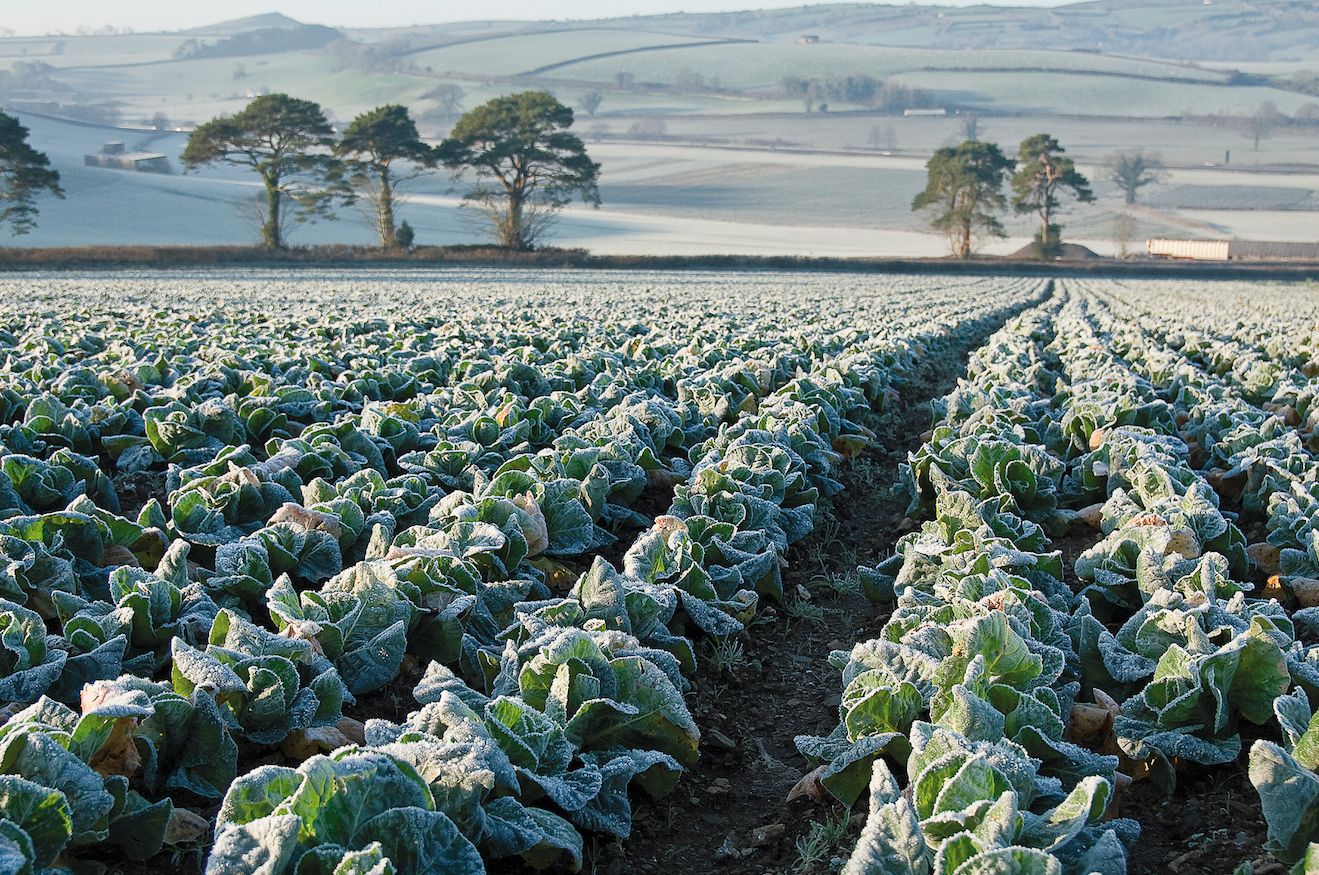 Many people choose to buy free range, not realising that it’s actually second best for animal welfare. Organic meat is from animals that live in smaller groups with significantly more space indoors and out, enjoy a natural organic diet, and are never given growth hormones or unnecessary
antibiotics. That’s why Compassion in World Farming states that “Organic provides the highest potential standards of animal welfare.”

Rather than being pushed on with chemicals, organic fruit and veg are allowed to grow at their natural pace – soaking up maximum flavour before being harvested. And because no artificial preservatives are allowed in organic food, it needs to get onto shelves quicker. Our food is delivered to your door truly fresh from the field. 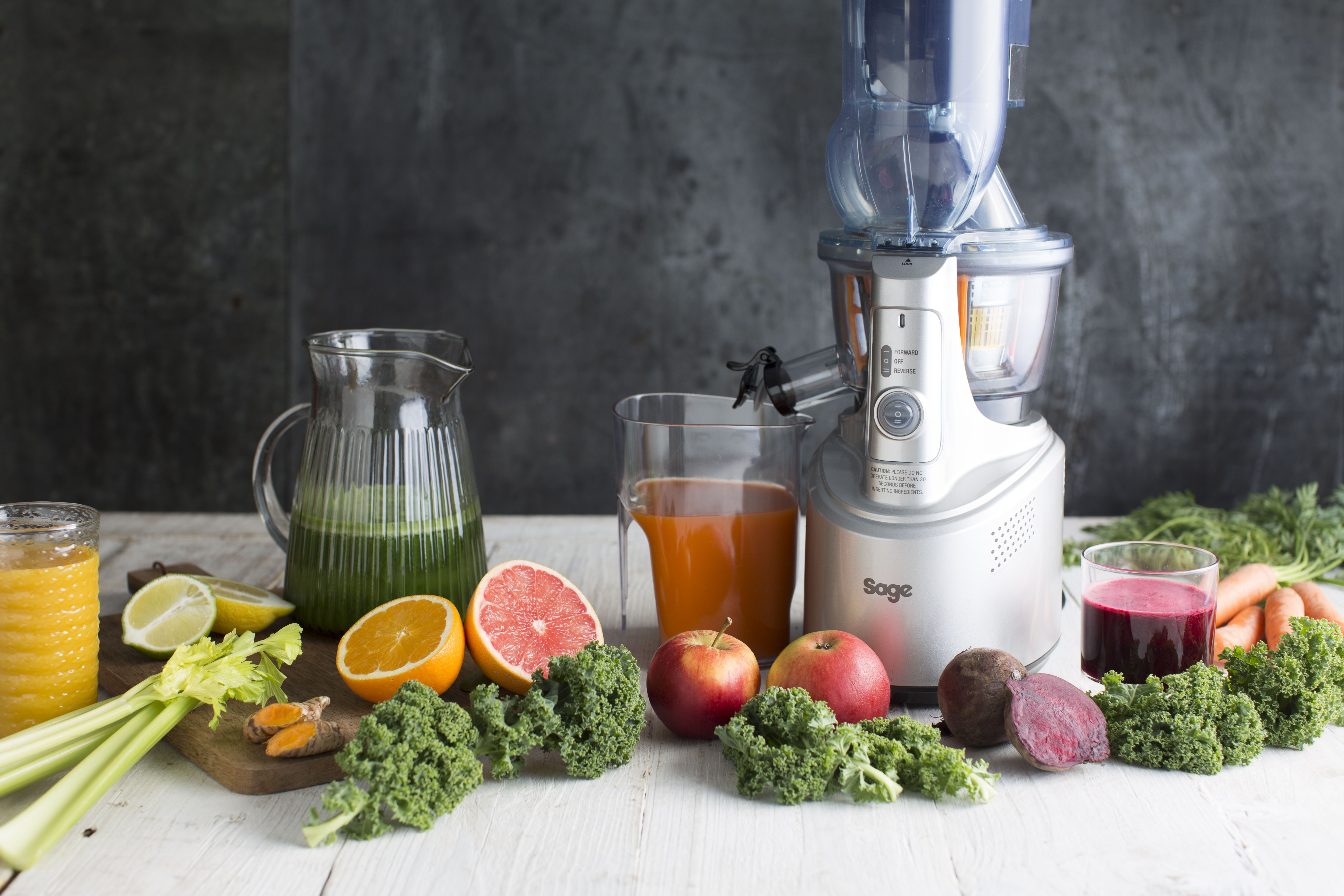 Recent research has proven that as well as being free from nasty chemical surprises, organic food is actually more nutritious. Organic crops contain up to 60% more antioxidants than non-organic, that means switching to organic produce could give the same benefits as adding one or two portions of the recommended 5-a-day.

Get juicing in the new year

Feeling inspired to eat more organic fruit and veg in 2018, but aren’t sure where to start? Juicing could be the trick for you. Squeezing your own juice is a quick, tasty way to get some extra goodness – and with a rainbow of succulent things at your fingertips in our online shop, the possible flavour combos are endless.