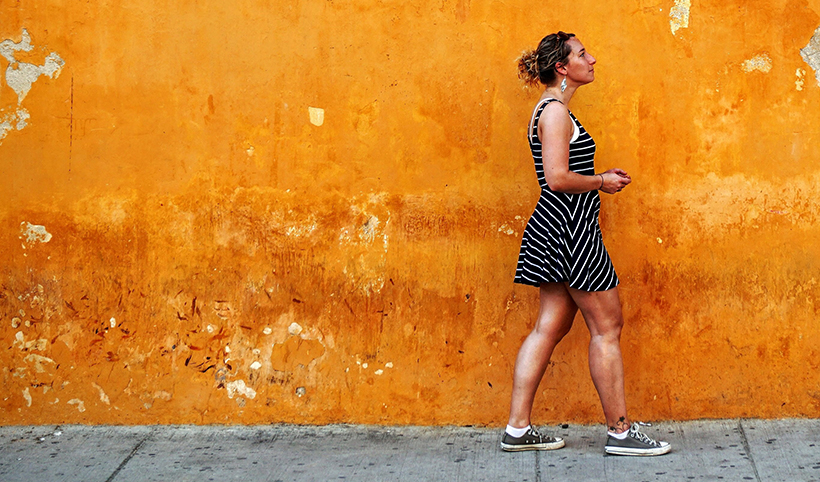 With the joy of warmer weather comes the dread of having to bare my pasty pins which haven’t seen the light of day in far too long!

Many turn to the trusty fake-tan to fake that bronzed glow but sadly it turns me a fiery red rather than the desired golden brown.

I frequently hear from customers who have experienced similar reactions to gradual tanners. So, what is it that makes them so irritating?

The active ingredient in fake tan is dihydroxyacetone (DHA) – which can be manufactured synthetically or derived from natural sources like sugar beets and sugar cane.

DHA works by reacting with the amino acids on the topmost layer of skin to create a brown colour pigment called melanoid. It’s this chemical reaction that produces the distinctive “biscuit-y” aroma associated with tanning!

There have been concerns about the safety of fake tan, with several reports published and ongoing.

Until recently, spray tans were thought most controversial – as research indicated that DHA, when inhaled, could cause DNA damage as well as worsening asthma symptoms.

Last year ABC News released a separate study suggesting that DHA may also be able to migrate into the bloodstream through products applied to the skin.

It’s important to stress these are new findings and further research and more in-depth clinical studies need to be done.

One thing that is clear is that DHA is a known irritant and definitely one to avoid if you have sensitive skin. Fake tan products are generally heavily fragranced too (to mask the smell), which can also trigger a reaction.

What are the alternatives?

There are some great wash off tans available – just make sure you read the ingredients list before you buy!

For the face, a dusting of mineral bronzer works a treat for a subtle glow, and you get the added bonus of a natural SPF too.