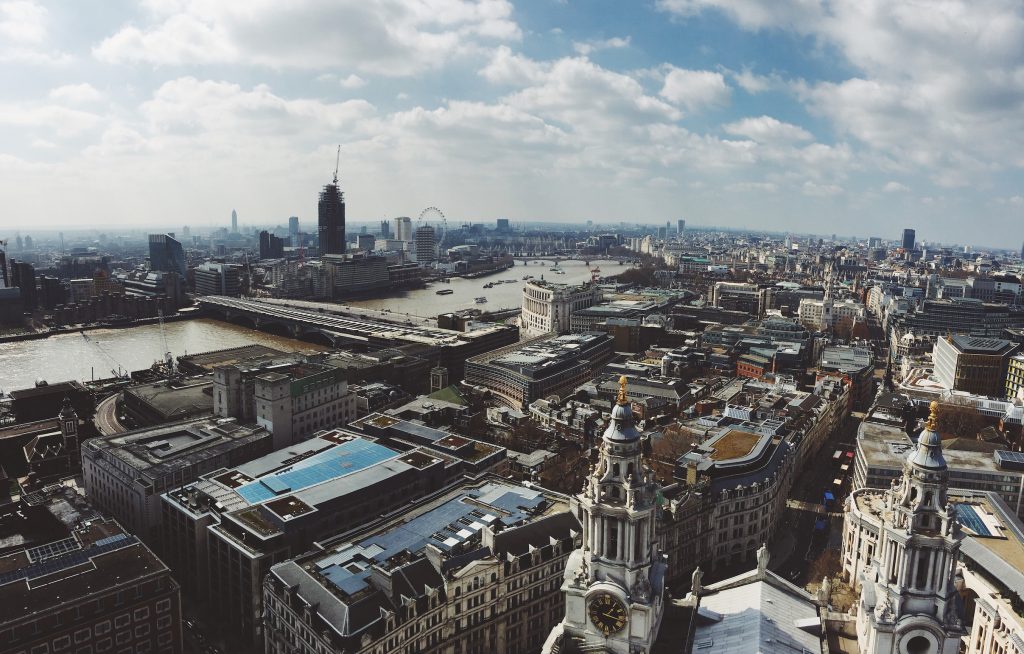 It’s not beset with smog in quite the same way as Beijing, but London’s atmosphere consistently breaks ‘safe’ pollution levels.

What’s more, current research suggests that living in a city can actually age your skin 10% faster.

China Air Force Professor, Wei Liu, carried out the research funded by Procter and Gamble, examining the skin of 200 women aged between 30 and 45, living in both inner cities (such as Beijing) and countryside locations.

Some 224 pollutants found in city air are shown to destroy keratin – the skin protein that is essential for preventing moisture loss.

The effects of these pollutants visibly dried out the complexions of the city dwellers sampled.

Furthermore, it’s found to damage the collagen that maintains skin elasticity, accelerating the onset of lines and wrinkles.

As the ‘skin ages 10% faster’ conclusion clearly indicates, research showed a remarkable difference in results between the sample of women residing in urban areas and those living in the countryside.

Interestingly, scientists also made a stark discovery: particles as small as 0.1 of a micrometre – far smaller than a single grain of sand – can actually penetrate the skin.

Previously, it was believed that toxic particles in urban dust may stick to our skin, but would be too large to penetrate.

A fast-paced urban lifestyle takes its toll on our skin, whereas the generally more relaxed pace of life in the country is beneficial for complexions.

In response to studies like these, there’s an emerging trend for ‘anti-pollution’ skincare that boasts protective qualities, particularly in countries such as China where city pollution can reach up to twenty times that of the UK.

These products promise to protect your complexion from all kinds of common airborne substances – from nicotine to heavy metals and lead.

Do we need specialist ‘anti-pollution’ products here in London?

Here at Pai HQ, we’d suggest that products with these claims probably aren’t necessary; particularly as pollution levels in London don’t reach the extreme levels found in other cities around the globe.

Wherever you are in the world, city-bound or not, thorough cleansing is the best way to maintain a radiant and healthy complexion.

This prevents pollutants from ‘sitting’ on your skin by removing the grime accumulated throughout the day.

Be sure to use a product that won’t strip your skin of its natural protection.

Finally, use a non-greasy and easily absorbed moisturiser daily to ensure that your skin is protected from the word go – leaving it smooth and hydrated before you’re rushing out to catch the morning tube!