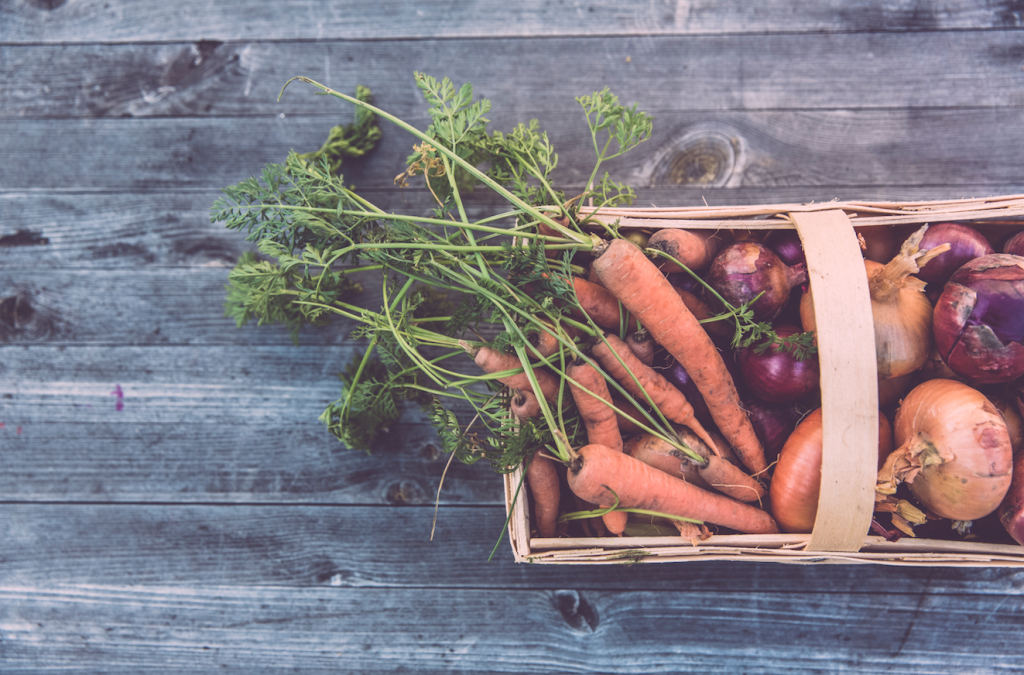 Have you thought about going vegan over the holidays?

You won’t be alone. According to The Vegan Society, more than half a million Brits have adopted a vegan lifestyle over the past decade. But, is Christmas a good time to dive into plant-based eating?

Many people say that following a vegan diet gives them younger looking skin and more energy; so your skin and body will thank you for giving meat and dairy a break at such an indulgent time of year.

And, well, why leave the resolutions to January?

As vegan diets are so popular now, there are tons of inspiring recipes to help you cook up a tasty feast.

If you want to stay traditional, design a menu that closely resembles your usual Christmas fare with vegan substitutes. But if tofu turkey is a step too far, The Vegan Society has some mouth-watering recipes to get you started (Their Christmas pudding ice cream sounds delicious!).

Talking of desserts, who doesn’t crave something sweet at Christmas? There are plenty of vegan versions of your festive favourites, or new recipes that are easy to try if you’re a Vegan newbie.

Or dare to be different and start a new tradition; with Jamie Oliver’s vegan Christmas curry or Peta’s French Fishless Pie. 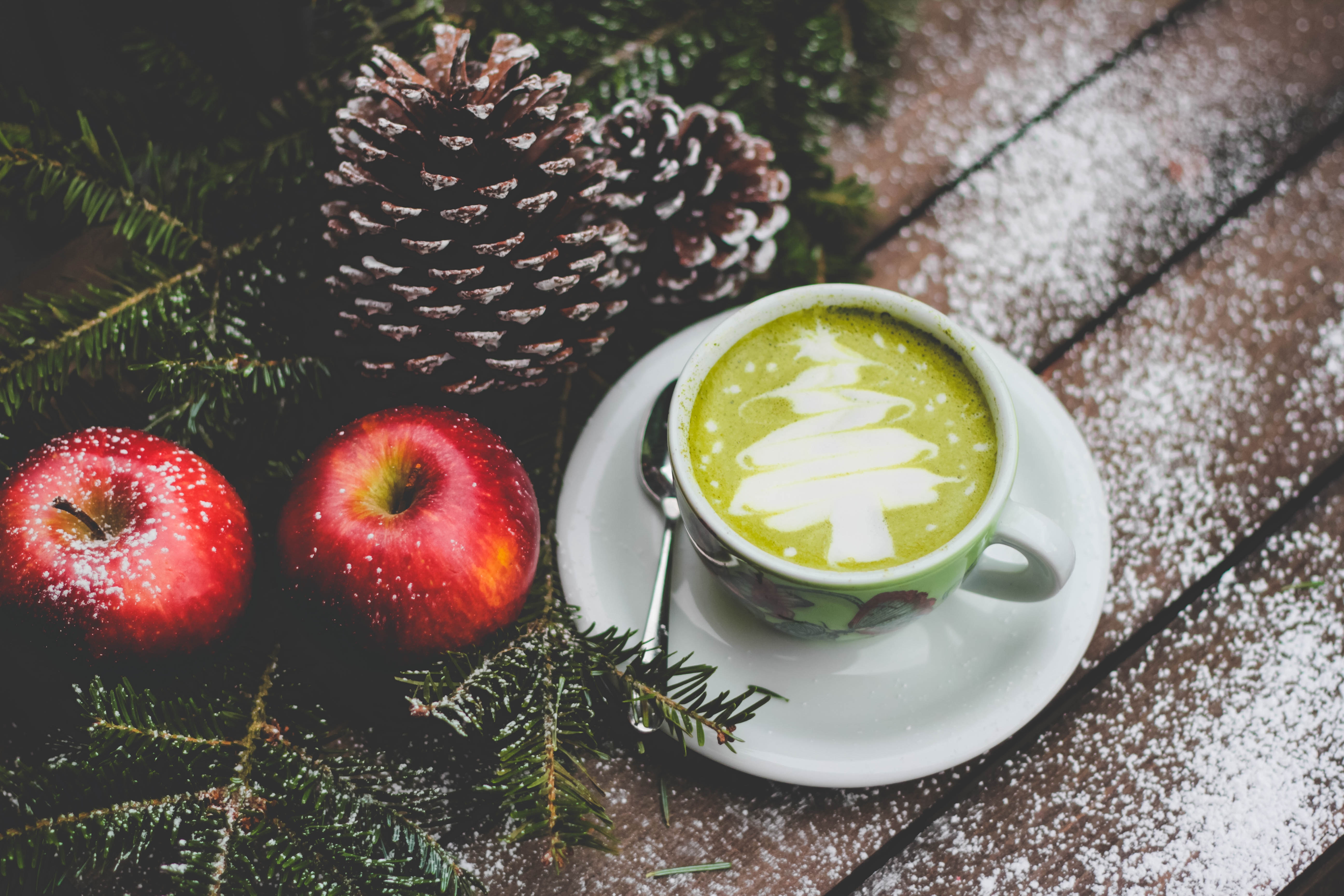 No, you don’t need to have a dry Christmas. It depends how far you’re taking Veganism or how strict your Vegan guests are; some alcoholic drinks aren’t strictly vegan. For example, wine and prosecco are trickier than beer and spirits.

Waitrose has a lovely selection of festive vegan tipples to go with your feast.

So you forgot to make the gravy vegan, or couldn’t resist a pig in a blanket (or two). Christmas really isn’t the time to deny yourself. So, relax and get back on the Vegan wagon if and when you’re ready.

Fancy giving it a go? Let us know how you get on and do share some recipes! 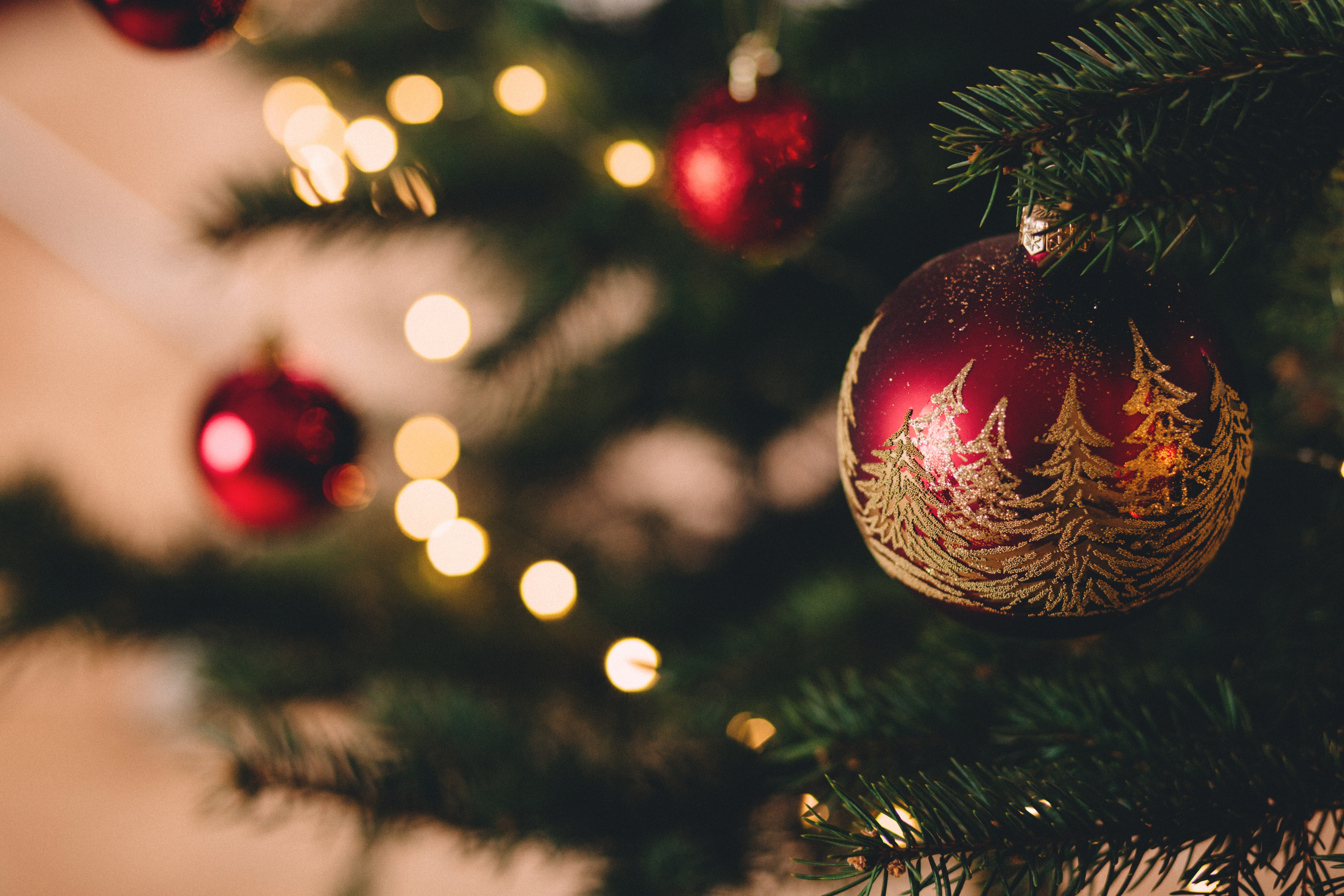