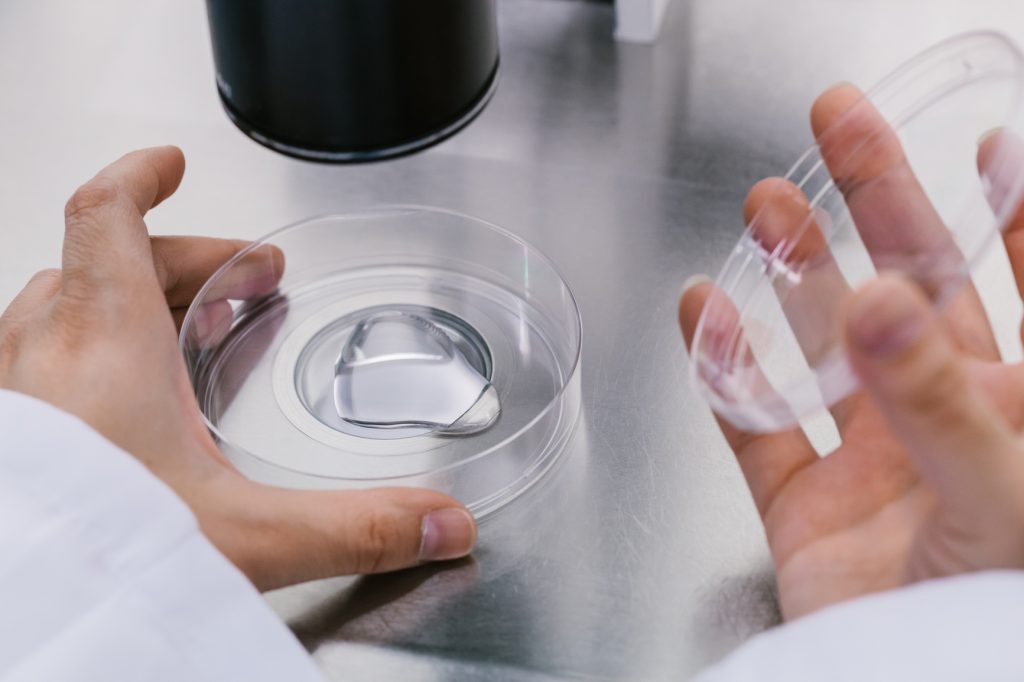 Back in 2013, we wrote about the link made by leading dermatologists between a rise in the presence and concentration of Methylisothiazolinone (MI) as a preservative in personal care products and an epidemic of eczema cases in the UK.

The story so far

An investigation by the BBC in 2013 found that 10% of patients seen by dermatologists with suspected eczema have an allergy to MI – and that includes at least one of us in the Pai office!

For context, the last ingredient that was banned for use in the UK due to irritancy, Methyldibromo Glutaronitrile, had an allergy rate of just 4.5%.

The European Commission have now announced a public consultation on the use of Methylisothiazolinone (MI) in rinse-off cosmetic products.

What this could mean

MI is currently authorised as a preservative in cosmetics up to a maximum of 0.01% (100 ppm) but, according to the Scientific Committee on Consumer Safety, just 15 ppm is considered safe for use in rinse-off cosmetics.

Subject to the response (you can add your voice here), this could mean a dramatic reduction in the use of MI within the EU – and, hopefully, fewer cases of Eczema!

All Pai products are free from MI and suitable for even the most sensitive complexions. Find out which other ingredients we avoid.