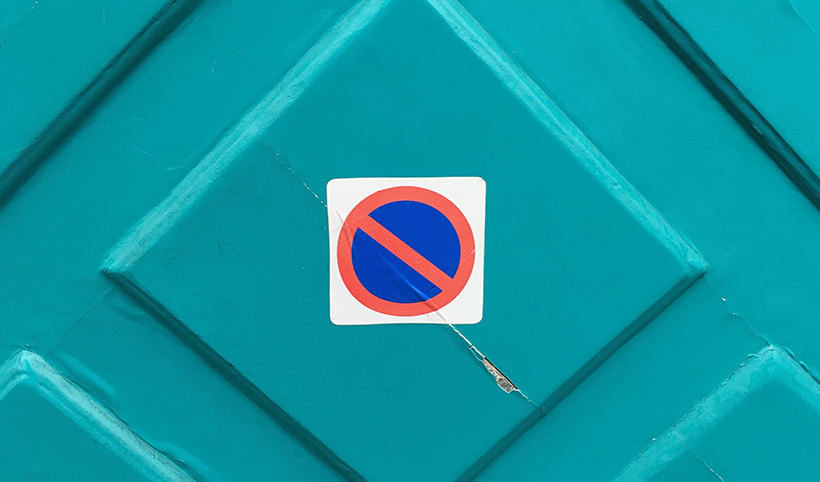 Few cosmetic companies now use these ingredients… but some still do – even the odd organic one.

What is Diethylene Glycol?

Diethylene Glycol is a type of Glycerine or Glycerol that is poisonous to humans. It is often used in anti-freeze. However, in recent years DEG has been found in toothpaste originating from China.

Glaxo SmithKline has said that the ingredient was found in counterfeit versions of its Sensodyne toothpaste. In Panama, contaminated products are estimated to have killed 70 people.

DEG isn’t completely banned, as the directive allows for cosmetics to contain traces of the chemical found in Glycerol.

What does this mean for Pai?

At Pai we use vegetable derived Glycerine (as opposed to Animal Fat derived). Because we are Soil Association certified, we can only use their approved suppliers of vegetable Glycerine in our products.

This ensures that not even trace amounts of DEG find themselves into Pai products. Pai manufactures all products in-house, rather than outsourcing production to a factory.

This means we can guarantee that our ingredients are not contaminated or replaced with non-human grade glycerine (this has happened to other companies in the past).

Phytonadion is best know as Vitamin K1. In 2006 it was banned in France by the health regulator Afssaps (Agence Francaise de Securite des Produits Sante). Afssaps reported twelve extreme allergic reactions, all eczema-related conditions of the face and body. Six of the sufferers had to be hospitalised.

“Cosmetics products that include K1 can represent a serious threat to human health,” an official statement from Afssaps said at the time.

Vitamin K2 is thought to be generally safe – but if a product does not specify K1 or K2, then we would suggest you stop using it. Many consumers are becoming aware that just because a product says it is organic on the front, the ingredients on the back often tell a different story.

If you want to be absolutely sure a cosmetics product is as natural as it claims, then look for the Soil Association logo on the box.