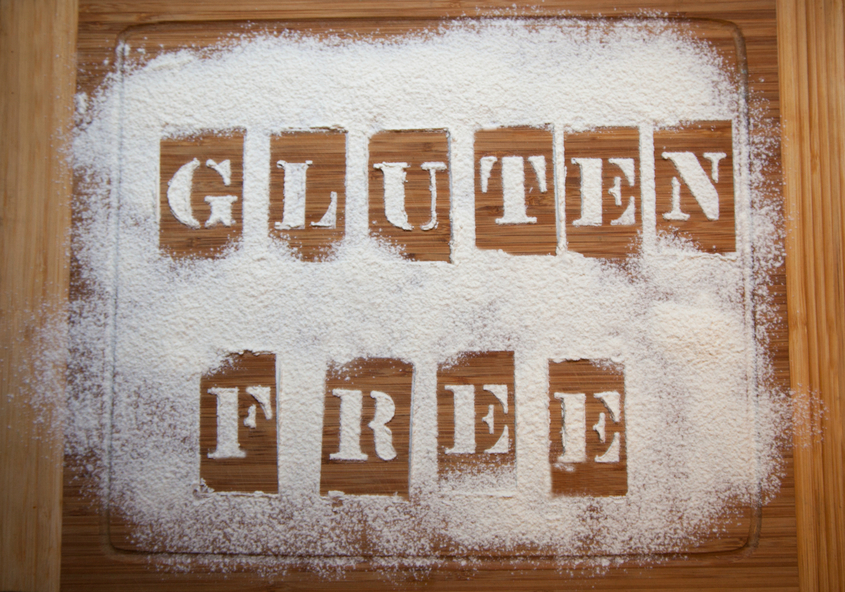 This growth was up a staggering 15% from 2013. According to Mintel, 15% of households in the UK are now avoiding gluten, citing it as a cause of various health problems.

With intolerance to gluten on the rise, the demand for free-from foods has never been bigger.

In the UK, one in ten new products launched in 2014 was gluten-free. These include skincare – for which there has been a growing trend in free-from production.

The question is: should our avoidance of gluten extend to our skincare selections?

In a nutshell, medical experts think it’s probably not necessary.

The general consensus is that ingesting gluten is the thing that can cause skincare problems.

In its most severe form, a person suffering from gluten intolerance is diagnosed as a coeliac.

The cause of coeliac disease is the body’s immune system having an abnormal reaction to gluten.

As with anything we eat, adverse reactions are commonly evident via our complexions.

However, it’s the eating of gluten that’s key here. Experts haven’t found any definite links that prove simply applying gluten to your skin can cause a reaction – or heighten the symptoms of those suffering from coeliac disease.

That said; those who suffer from particularly severe intolerances to gluten might find that they benefit from avoiding it altogether.

While consumption is always going to be the primary cause of an adverse reaction, there is a chance that our skin’s absorption of products containing gluten may have its part to play in exacerbating negative symptoms.

This could be particularly relevant for those already suffering from the effects of eating gluten.

Avoiding any products containing it should ease sensitivity and give you every chance of recovering as quickly as possible – rather than further loading the body with a potential irritant.

If you’re gluten intolerant, it might also be an idea to avoid skincare products that you apply to your lips or around your mouth – just in case they are inadvertently consumed.

Experts suggest that this includes steering clear of certain dental products, such as specific toothpaste and mouthwash brands.

If you do want to use free-from skincare, most of Pai’s range is gluten-free. The only product that is not 100% gluten free is our Pai Pomegranate & Pumpkin Seed Organic Stretch Mark System for pregnancy.

It contains some wheat germ oil and it may also contain some traces of gluten, so it’s best to steer clear if you’re keen to avoid it altogether. Other than that – you’re good to go!

Have you ditched skincare products containing gluten? If so, what are your experiences? I’d love to hear from you – especially if you feel it’s really made a difference!