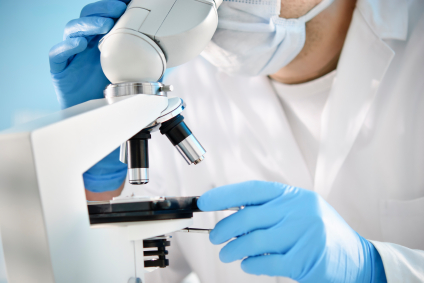 Some of you may have seen reports of the slightly strange findings uncovered in recent Rosacea studies.   For those that haven’t – prepare to be bemused!

As with many skin allergies, doctors are still in the dark as to what exactly causes Rosacea in the 3% of the world’s sufferers.

This month however, Irish scientists grew one step closer by identifying a link between Rosacea and skin mites.

The National University of Ireland studied the Demodex Folliculorum mites that live harmlessly on all skin, and the bacteria that live inside their digestive tracts.

We hear from a lot of women with Rosacea who say the treatments they’re prescribed, including antibiotics, only work temporarily before their symptoms re-occur.

Interestingly, these findings suggest that this could be because antibiotics kill the existing bacteria, but not the mite itself which can go on reproducing it.

However, it’s certainly the most significant research I’ve seen for a while, and perhaps means future treatments will be developed to treat the cause of Rosacea, rather than just the symptoms.

In the meantime, you can read my tips on managing Rosacea here.