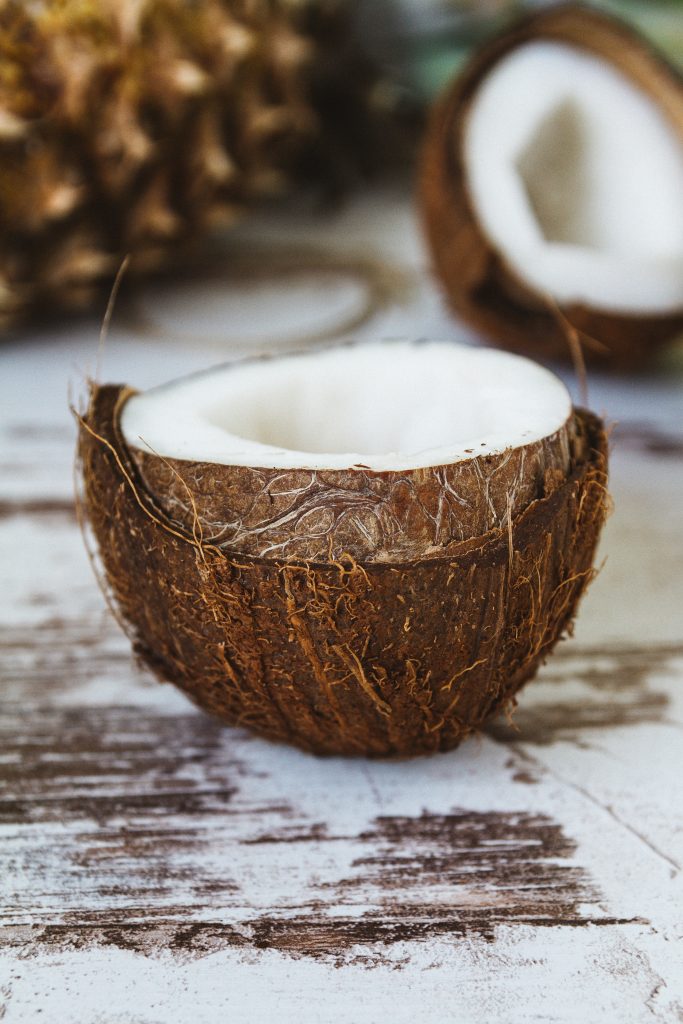 With every new superfood comes a wave of articles suggesting a hot health ingredient isn’t as great as we first thought.

The latest casualty is healthy baking essential and natural fix-all, coconut oil, which has come under fire from the American Heart Association.

Is it a health disaster?

It depends who you ask!

Medical researchers studying coconut oil say it’s higher in saturated fat than animal fats, including butter and lard. They also suggested it could increase LDL cholesterol, a cause of cardiovascular disease.

However, an earlier study linked the fatty acids in coconut oil to weight loss and some nutritionists believe saturated fat is only unhealthy in certain combinations. For example, when consumed alongside carbohydrates and sugar. 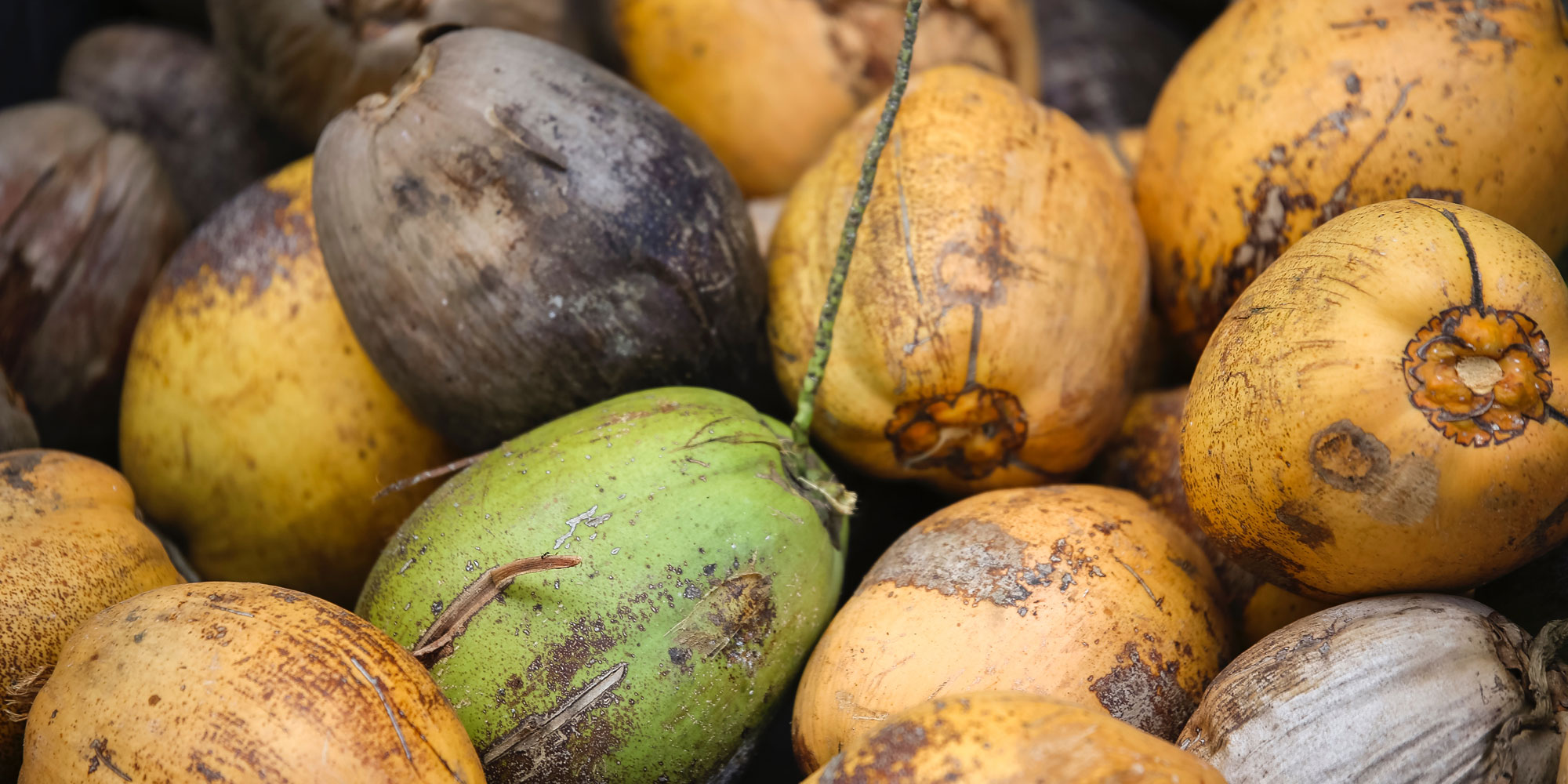 The experts might still be at odds, but there’s one thing we can all agree on – coconut oil is a fail-safe for skin and hair.

If you’re worried about the AHA’s claim, it might be time to move your tub from your kitchen cupboard to your bathroom cabinet. 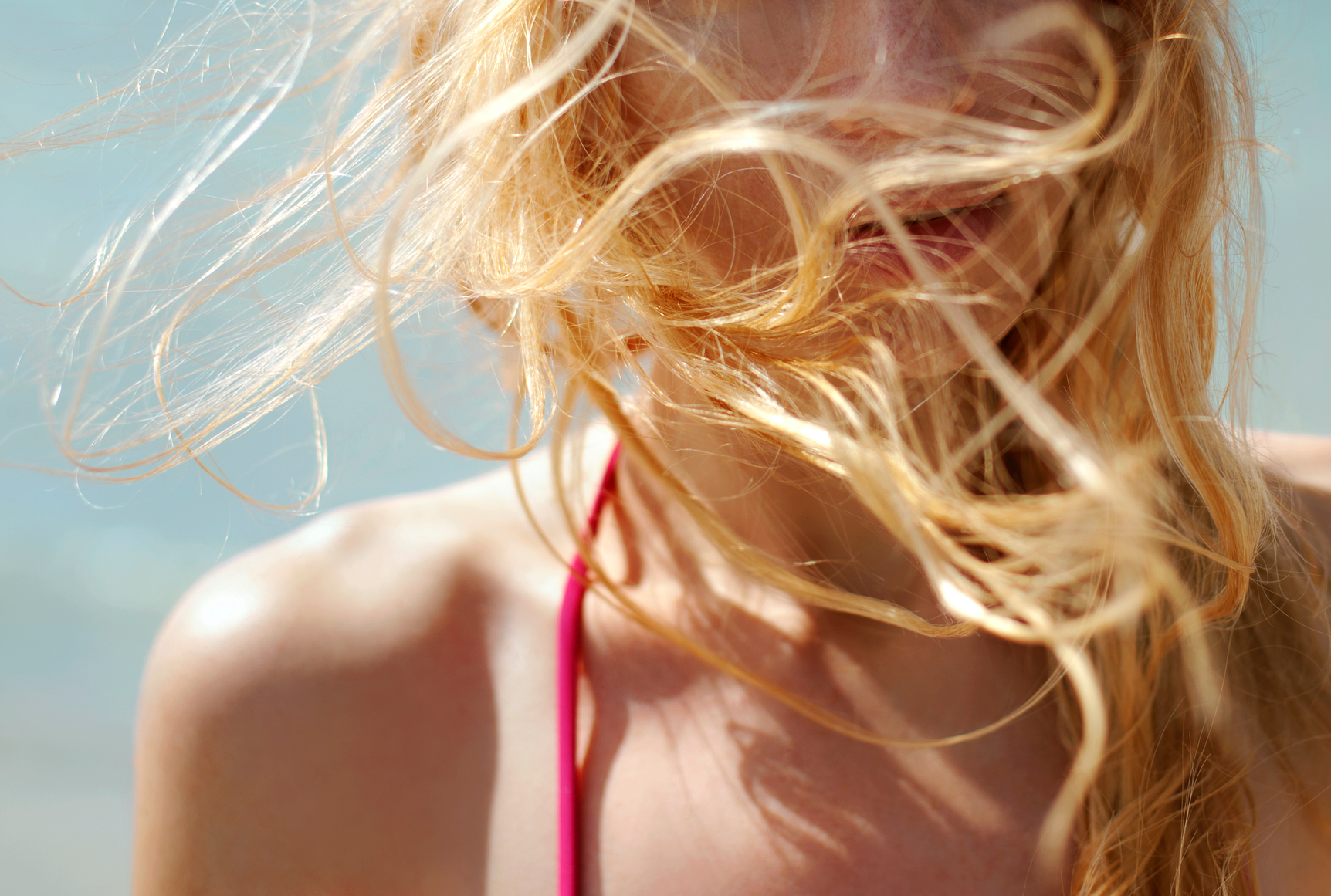 Run out of Cleanser? A dab of coconut oil will help to remove even the most stubborn waterproof mascara – but don’t make it a habit as it can create congestion.

Alternatively, treat parched locks to a nourishing treat by using a scoop of coconut oil in our DIY Mask for dry and fragile hair.