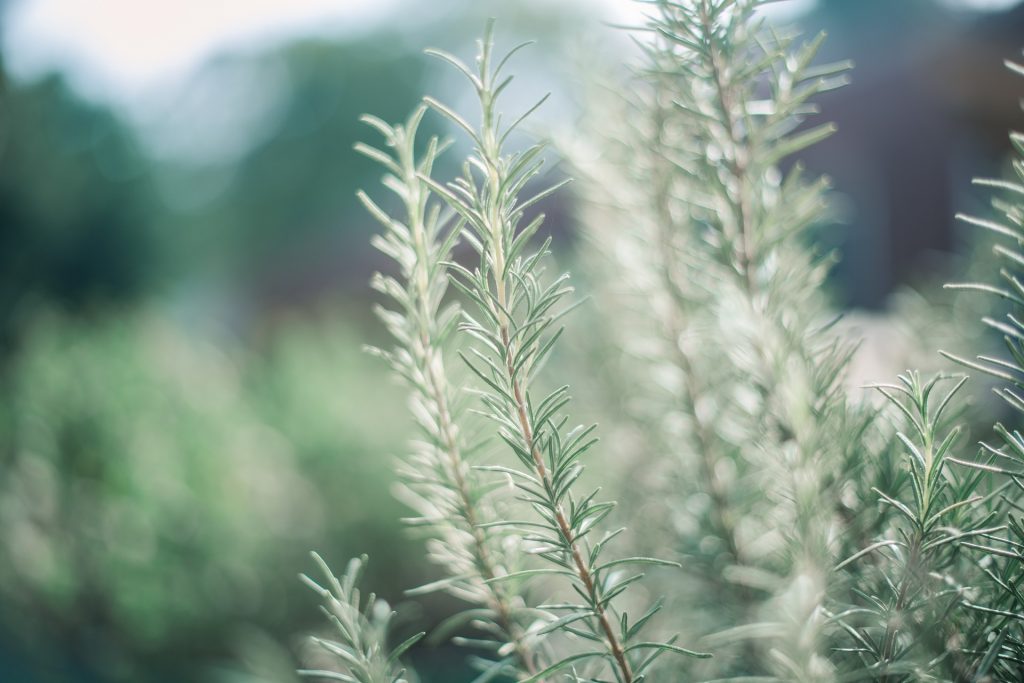 According to the latest research, yes it can!

Rosemary has been associated with enhancing memory for centuries, especially in folk medicine and aromatherapy. “Rosemary, that’s for remembrance” was even included in Shakespeare’s Hamlet.

Now the most recent study from Northumbria University confirms these traditional beliefs linking rosemary and memory.

In the study, students carried out a series of memory tests in rooms with and without the aroma of rosemary. Those working with the rosemary achieved 5-7% better results than those working in an unscented room.

The test confirmed the positive influence rosemary can have on your memory, although the impact varied – some participants were unaffected.

SO HOW DOES IT WORK?

It turns out that certain compounds in rosemary have the power to change the way your memory performs.

A compound called 1,8-cineole (responsible for rosemary’s soothing aroma) sends messages to the brain which set off responses that impact our cognition – in a similar way to a drug!

These compounds, and their scents, affect neurotransmitters in the brain which are particularly associated with memory.

Inhalation is one of the best ways for absorbing these handy compounds, as the molecules can reach the brain quickly via the bloodstream.

So, if you can’t remember where you put your keys, your daily spritz of Rice Plant & Rosemary BioAffinity Skin Tonic might just have more than skin-boosting benefits!