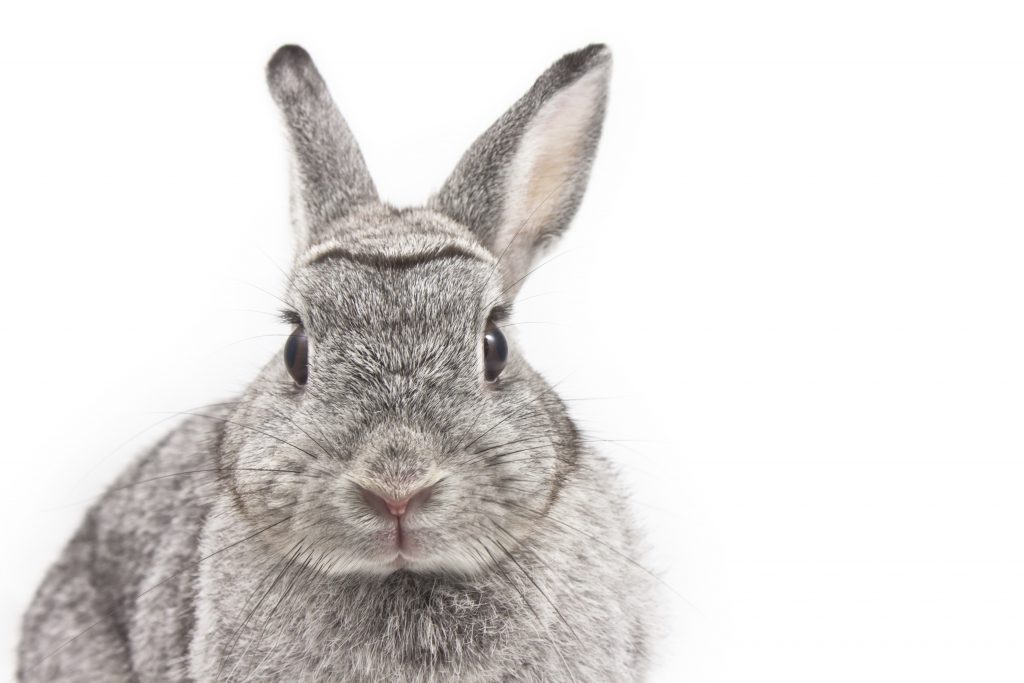 Today’s announcement of the UK’s EU referendum result has raised many questions.

Amongst other things, many of us will have concerns about what implications an exit from the European Union could have on animal testing rules in the UK.

Until now, the UK Government’s policy on animal experimentation has been decided at an EU level.

But with today’s Brexit result, the British Government will need to begin deciding whether the UK will continue to follow EU rules on animal testing or create its own regulations.

With the daunting task of renegotiation, it’s likely that the British Government will continue to align with EU policy on animal testing – at least in the short term.

If they do decide to draw up new regulations, the lack of excuse about limiting EU rules could facilitate tougher rules, which would be good news for animals.

The risk is that these new regulations may not be positive for animals, but the UK led the way in the first cosmetics ban and we hope it will continue to fight for animal rights.

All other EU countries will continue to be bound by the EU cosmetics ban.

As for Pai, we remain as staunchly against animal testing as ever and will continue to monitor the situation.