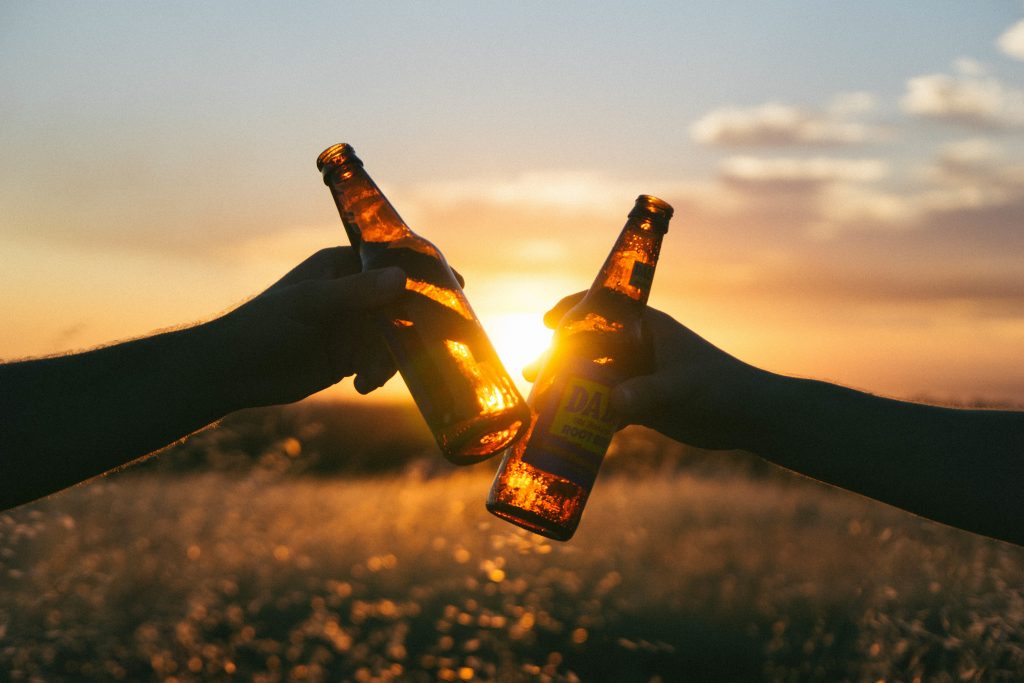 Could the humble pint cause psoriasis? A US study released earlier this week seems to think so.

Researchers from Brigham and Women’s Hospital, Harvard Medical School, and Boston University monitored 82,869 women (not diagnosed with psoriasis) and their drinking habits over a period of 15 years.

The findings showed that the women who drank five or more beers a week doubled their likelihood of developing the autoimmune condition.

Even more moderate consumption showed an increased risk while alcohol-free beers and other forms of alcohol were not found to increase the risk.

The study suggests that it could be the gluten-containing barley, used in the fermentation of beer, that is the cause.

Bruce Bebo, director of research at the National Psoriasis Foundation, felt “more investigation” needed to be done to determine whether the beer connection to psoriasis was real or not.

Previous studies have found a link between alcohol and psoriasis. Alcohol seems to affect immune responses as well as the biology of keratinocytes (skin cells).

The US study only tested women so it also remains unclear whether men are affected in the same way. Watch this space for more information!