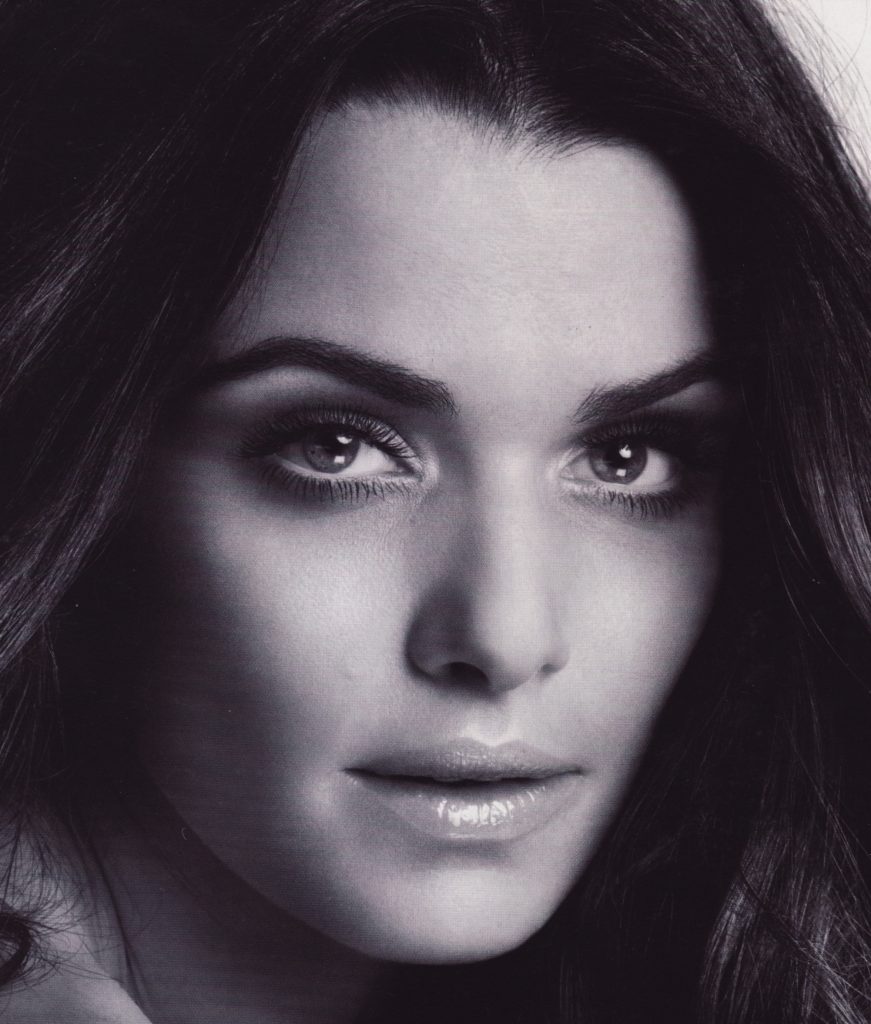 L’Oreal have found themselves in hot water yet again today over their recent advertising campaign starring Rachel Weisz.

The Advertising Standards Agency concluded that the effects of Revitalift Repair 10 had been ‘misleadingly exaggerated’ through digital enhancement.

While many would argue Rachel Weisz needs absolutely no retouching, the ASA deemed L’Oreal had adjusted her appearance to make her skin appear ‘smoother and more even’.

The ad cannot now be used in its current form, and L’Oreal have been warned against misrepresenting the results of their products again in the future.

Although they should have perhaps already learned their lesson, having had their Lancome ad starring Julia Roberts banned for the same reasons just last year…

What do you think? Do you think the ad is any more misleading then any others out there?

And does this mark a step towards ‘naturalness’ and transparency in the beauty industry?